In our weekly round up, we bring you some of the upcoming and recently announced live dates in the UK. 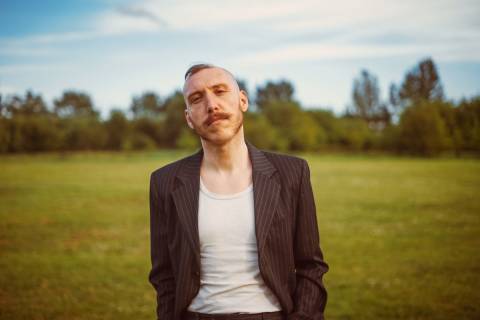 Jamie Lenman has a few live shows coming up shortly! 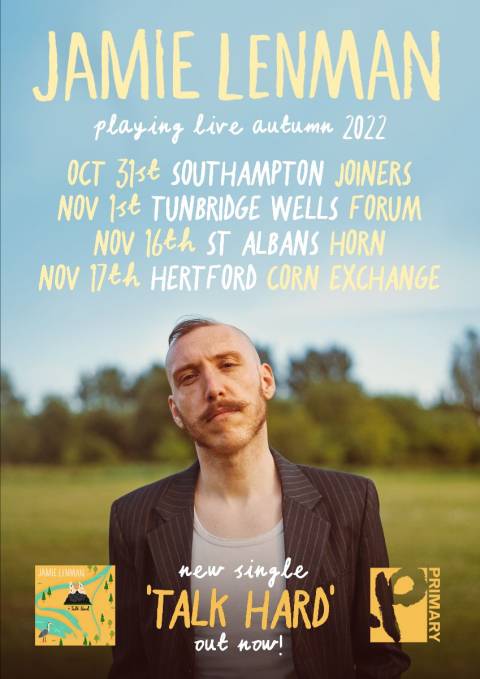 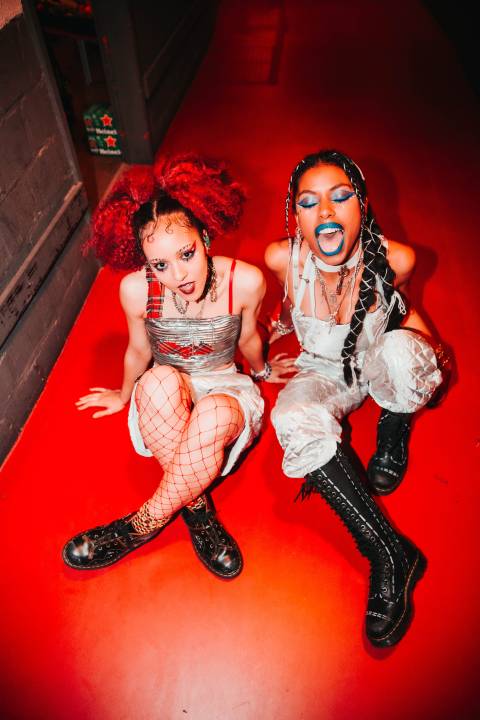 Nova Twins have new dates for their Supernova tour! 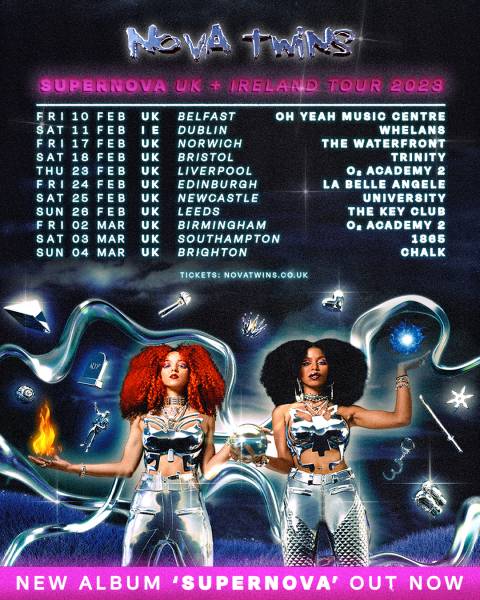 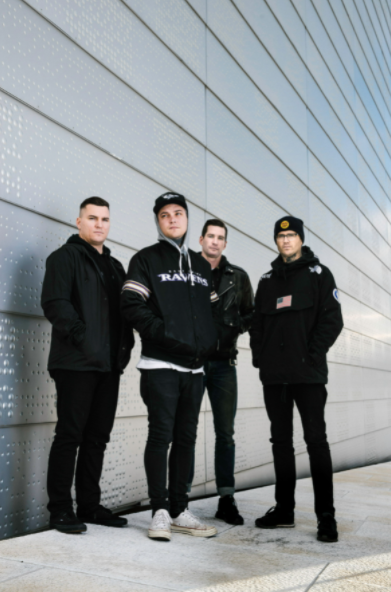 The Amity Affliction has announced their rescheduled UK and European tour dates. The run was due to take place this month, however, the band pushed them back due to the impact of touring on their mental health.

In a statement, the band said: For anyone who has been following our band over the past 18 years it will come as no surprise that we as a band have had ongoing struggles with our mental health. We have never cancelled a tour. Ever. We have played almost dead, we have played crippled, we have played when I (Joel, who is writing this) have been close to killing myself, and not once have we ever pumped the brakes when we definitely should have. We have had a system of time off between tours that has worked for us for the most part, but in the depths of Covid we agreed to break this structure as all we wanted to do at the time was tour.

We committed to back to back USA and European tours and we are in a situation now where we can’t consciously embark safely on both tours and need to briefly pump the brakes. Some members of the band need to seek help for their mental health, issues that were only compounded during the worst of Covid. We are at a point where if we were to force them to continue our European tour as it stands, directly after the US tour, we would risk having to face a situation far worse than a cancelled tour, and that’s not a risk we are willing – nor should anyone be willing – to take. This is not a decision we have taken lightly, in fact this is the fastest selling headline tour we have announced, but what matters to us foremost is making sure that our brothers have the space and time to tackle the parts of their lives that need to be addressed.

Sadly, within the music industry – and indeed the larger entertainment and hospitality industries within which we coexist – the schedules that artists are expected to keep maintaining to remain relevant are brutal. This has created a culture and an atmosphere that almost rewards abuse, which leads to extremely poor mental health issues that mostly roll on disregarded. The music industry is a behemoth that moves on without the artists it spits out, and so if we were to ignore this situation and abandon the love we have for our friends, EXPECTING them to embark on a timeline of touring that would very likely destroy them and us, life would go on, just not for us. Not for our band. Not  for all the people who love them, and not for you, our extremely loyal and beloved fans.

Thankfully this is FAR from a break up statement. It’s just us, asking for your understanding as we move our European tour and give our friends and brothers the time to heal some wounds that have been left unattended. Without a doubt we will be back in Europe and the UK, it will just be a little later than planned. The US tour will go ahead as scheduled, and all future plans are still in place. We do apologise – deeply and sincerely – for this move, but as I have stated above, sometimes you need to pump the brakes, and that time for us is now. 2023 and 2024 will be busy years for us, with a new album and then the tenth year anniversary of Let The Ocean Take Me, so we want to make sure we are moving into the next two years the strongest we can possibly be as a band, and that means that we need to be prescient and acknowledge that acting pre-emptively instead of reacting to possible tragedy is the right thing to do.

Europe we love you, and hope you understand. We will be back very soon with an album that we wrote with you in mind. It’s heavier, faster and more aggressive than anything we have ever made. We can’t wait to play it for you.

Love, Joel and The Amity Affliction.

Support will come from Fit For A King, Seeyouspacecowboy and Gideon. 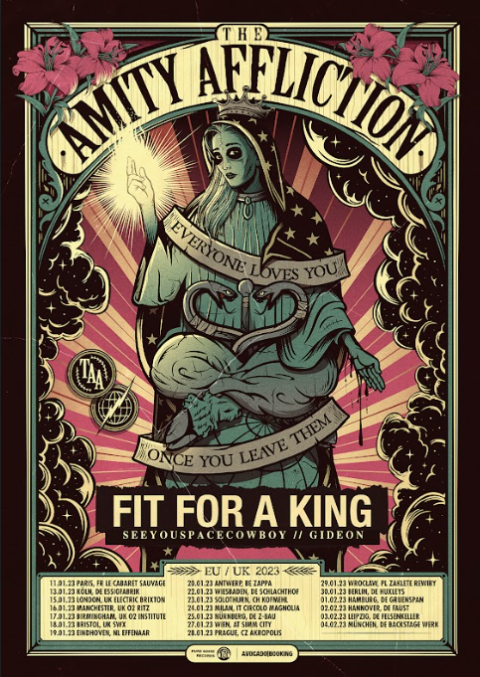 Counterparts will be in the UK for some album release shows later this month.

They will be supported by Justice For The Damn and Cauldron.

The dates replace the initial performances they were due to carry out as support for The Amity Affliction and celebrate the release of new album A Eulogy for Those Still Here (out now via Pure Noise Records). 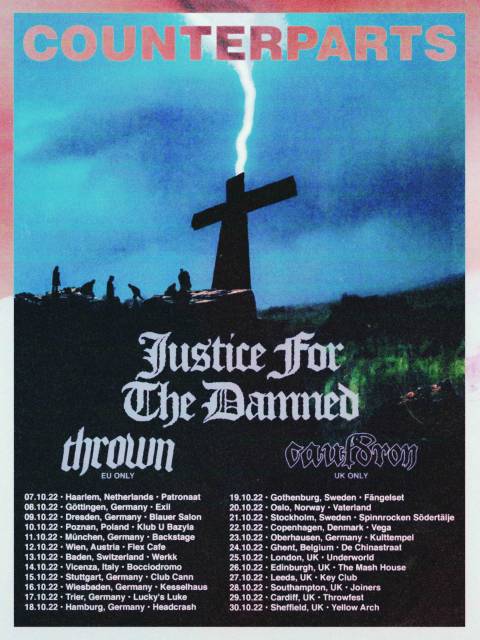