Birmingham based rockers Torous have announced that they will be heading out on a string of dates throughout the end of September and the beginning of October. 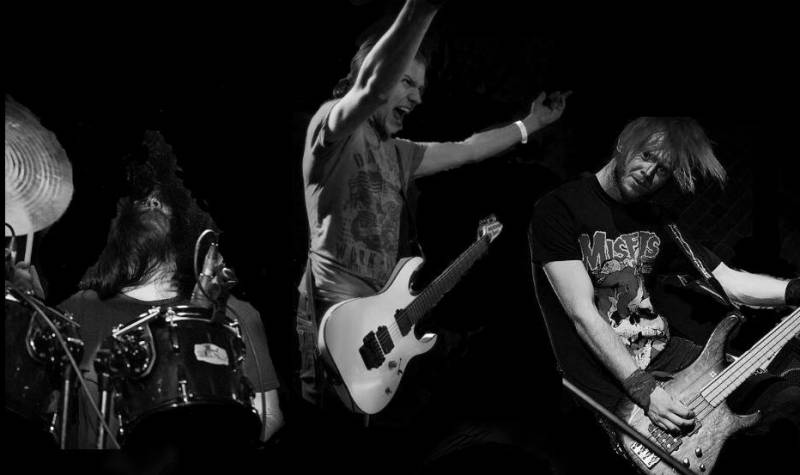 Birmingham based rockers Torous have announced that they will be heading out on a string of dates throughout the end of September and the beginning of October. The self-dubbed ‘Celtic Hard Rockers’ are branding the tour as the ‘Breaking Boundaries Mini Tour’ and the dates are as follows:

You can also catch them here:

The tour will be supporting the debut EP ‘Dried Bones’ that has received raptures of applause and praise from a variety of sources, speaking about the EP, frontman Marc Malone had this to say about the recent release:

“This is a very unique record, in the scene in general I guess but specifically for us as a band. These songs are not necessarily Radio songs, in the sense that they are not 3 minute radio rock songs. These are lyrics, melodies and heavy riffs dragged up from the basement of my experience and thrown out there for people to hear. When listening to this record what you are really getting is an honest insight into the band’s life and perceptions of life, with nothing held back – and nothing moves people more than honesty” and speaking about the Breaking Boundaries tour; “With this tour, we want to bring people in to knowing about this band. Our idea of promotion is about attracting, not pushing out. We have an-ever-increasingly strong live show and new tricks especially for this tour which will hopefully blow any others out the water (so far)”.

Tickets and further information can be found here:
www.Torous.co.uk