Throw The Goat have released their first single from their second album.The track & album are both called ‘Blood, Sweat & Beers’ and we promise you will remember the video long after it’s finished! 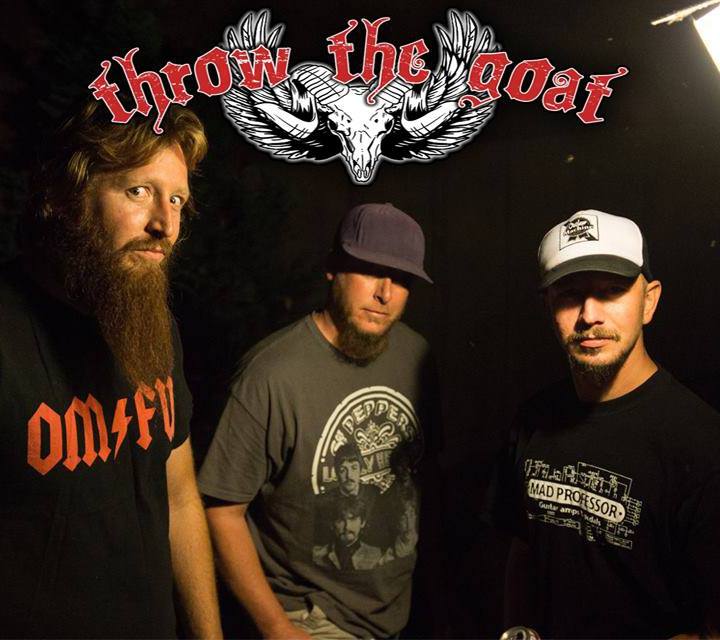 Californian trio Throw The Goat have released their first single from their second album.The track & album are both called ‘Blood, Sweat & Beers’ and we promise you will remember the video long after it’s finished!

The follow up to 2012’s ‘Black Mountain’, ‘Blood, Sweat & Beers’ is set for release via Regurgitation Records on 20th April in the UK.

Throw The Goat have this to say on the release:

“We couldn’t have picked a better album title, because that’s exactly what went into the making of this. We’re beyond excited for people to finally hear it, and we couldn’t be more proud of how it’s turned out.”

From the highly energetic ‘Buffalo’ through the raucous ‘All We Have’ (featuring JJJackson of York heavy rockers The Bastard Sons) and on to the anarchaetic ‘8 More Minutes’, ‘Blood, Sweat & Beers’ is packed full of anthems for every mood, all the while delivered in Throw The Goat’s unique, genre bending style.

‘Blood, Sweat & Beers’ was recorded live (with no click track!) in only a week, with vocals and overdubs added later. It was recorded, mixed and mastered by Finchdrummer Alex Pappas (who also did Throw The Goat’s debut album, ‘Black Mountain’).

You can pre-order ‘Blood, Sweat & Beers‘ via Bandcamp.