We round up some of our top picks from the records announced in the past week.

All Get Out – Northpoint Sessions 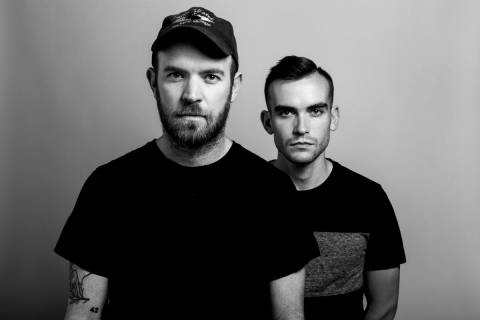 All Get Out‘s new EP Northpoint Sessions will be released through Rude Records on June 14. The record sees four songs from the band’s last record No Bouquet reimagined into acoustics and a brand new song Northport.

Kyle Samuel said: “We were all transitioning in our personal lives to some extent, especially with the time off, and the EP provided a creative grounding for experimentation as well as a process for us to explore sounds that we hadn’t been able to in the past.” 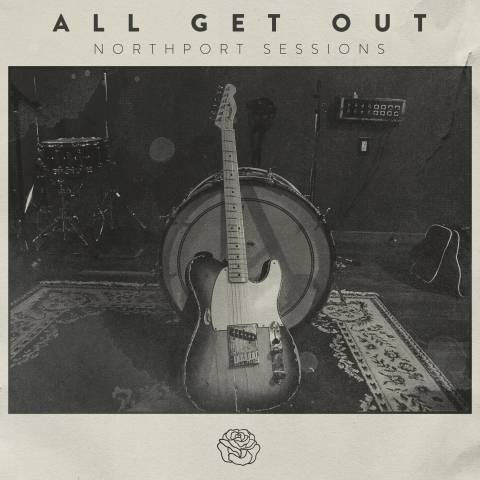 Get Your Head Straight – Contrast

Milton Keynes pop-punks Get Your Head Straight will release their debut EP, Contrast, on June 7.

The record is filed with pop-punk nostalgia reminiscent of the past 15 years and also combining more modern elements.

Vocalist Tyler Hall said: “Sometimes you really need to find the positive and self expression can really be good route to take. The lyrics talk of years of an on and off attachment not living up to what you’d dreamt it to be. I’m not specifically talking about myself within the lyrics but by combining an upbeat melody and all the energy we could give, we hope to support a healthier outlook. I hope it to be not just something people can relate to but also a way for them to move forward, as the track talks about heartbreak meanwhile feeling positive and uplifting.

Excuses starts an exciting chapter for Get Your Head Straight. It’s the first track from the EP we’ll be releasing in June and I love the fact that it serves as a great introduction to us as a band. If you like this track, you’re gonna love the EP!” 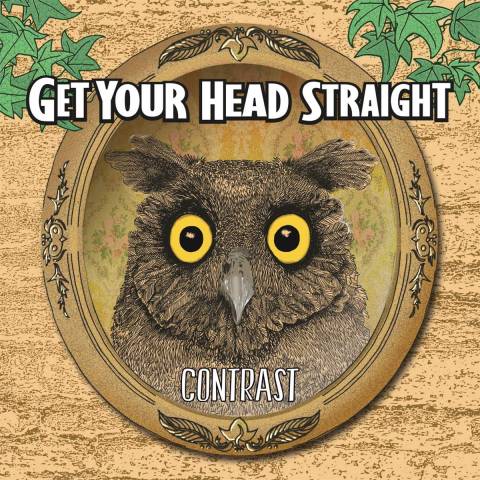 The Murder Capital – When I Have Fears 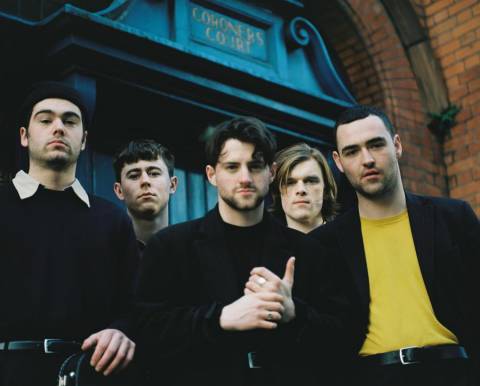 The Murder Capital have announced their debut album When I Have Fears will be released on August 16 through Human Season Records. 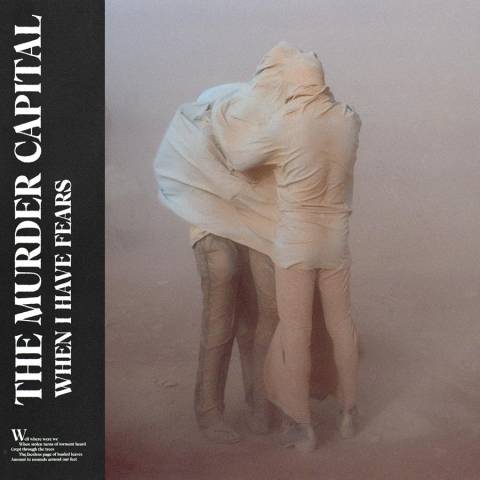 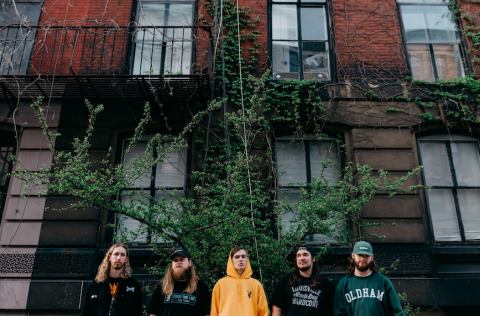 US hardcore sweethearts Knocked Loose are back with a new album! A Different Shade of Blue is set for an August 23 release through Pure Noise Records.

Will Putney recorded and produced the record. The band have abandoned their ‘live in studio’ recording approach for a more methodical and slower process. Knocked Loose cranked out twelve new tracks that deal with all manner of anger, especially loss in lieu of absence. Vocalist and lyricist Bryan Garris found catharsis as well as some of his most intensely personal lyrics to date. 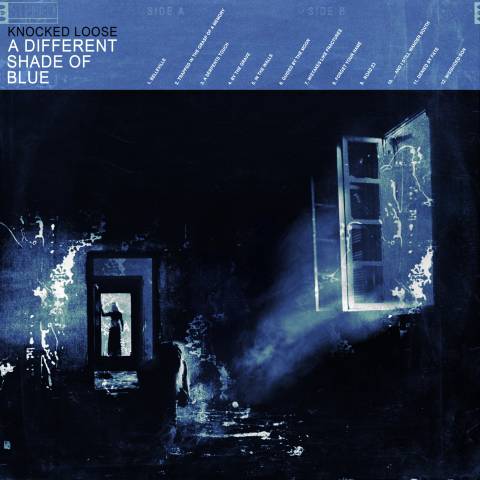