Those rascals in Therapy? have been providing us with incredible music for the last 30 years! 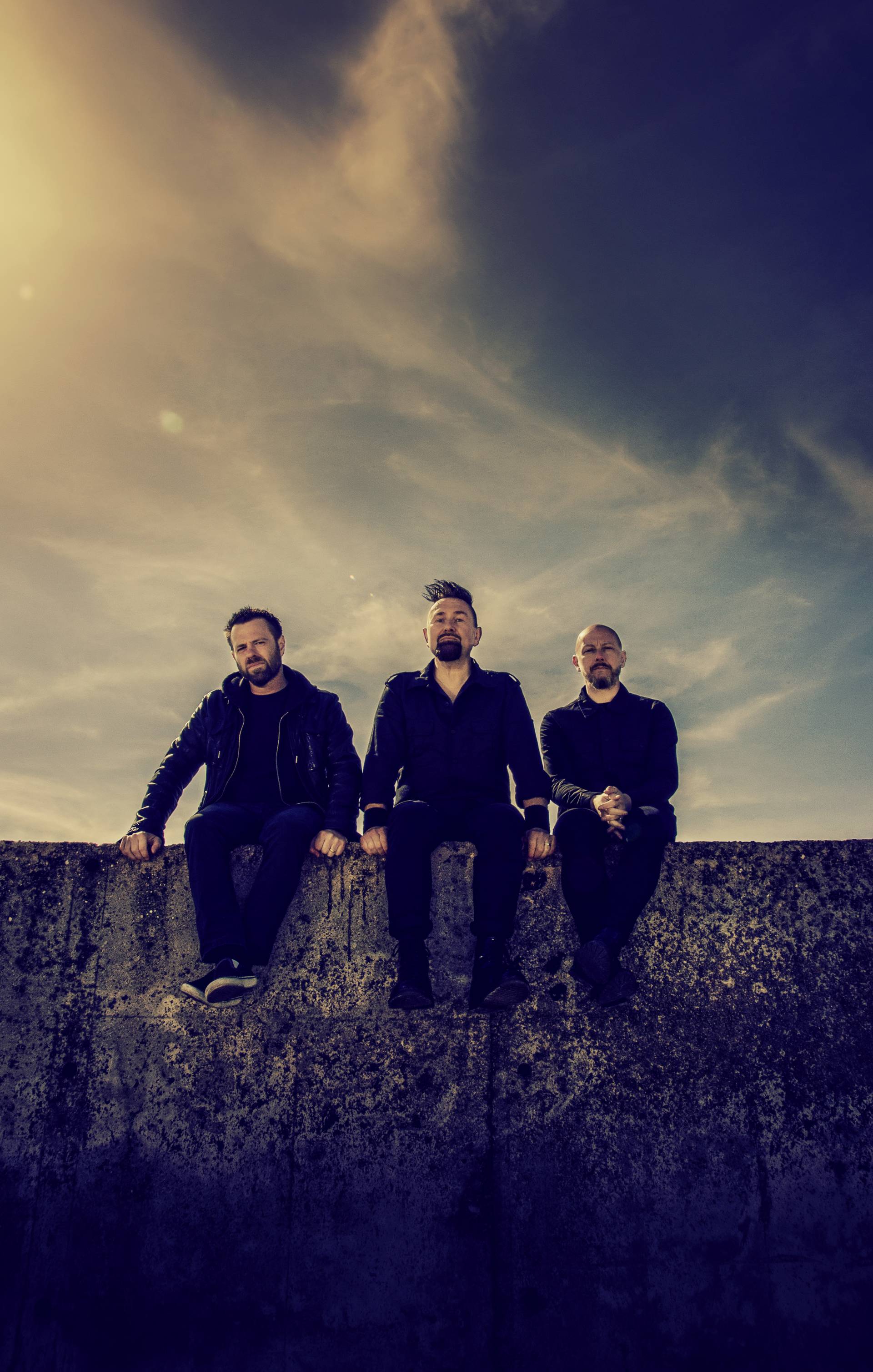 Northern Irish rockers Therapy? will be releasing a greatest hits album as part of their 30th anniversary celebrations!

The tracks – 12 of their biggest hits – were re-recorded in the legendary Abbey Road studios!

The album, titled Greatest Hits (The Abbey Road Sessions) will be released on March 6.

Vocalist Andy Cairns said: “Distilling the essence of makes Therapy? what we are isn’t easy. Anyone familiar with the 30 years of the band’s history and numerous releases will be aware we have a broad range of musical taste and we’ve never been a band easily pigeon-holed. Putting together a representative package would be a nightmare and would likely involve a box set. In the end we decided to go for a take on the Greatest Hits format only and instead of compiling the tracks from previous releases we thought it would make things more current if we went into the famous Abbey Road studios and worked with the legendary producer, Chris Sheldon, a friend who has collaborated with us successfully over the decades. The Greatest Hits are just that. Our twelve most successful top 40 UK singles.

We’re proud of these songs and are excited by how fresh they still sound today.
We hope these tracks will comfort those already familiar with them, remind estranged friends that it’s time they got back in touch and show younger listeners how a bunch of misfits use chaos and melody to get through life and its toughest challenges. Timeless rock songs recorded in a magical studio by an icon of music production. What more do you want?

Therapy? has never stopped moving in our 30 years and are always writing and ready for the next phase but in 2020 we’d love everyone to join in our celebrations of three decades of noise and adversity. This album is your invitation. Love, Therapy? January 2020.” 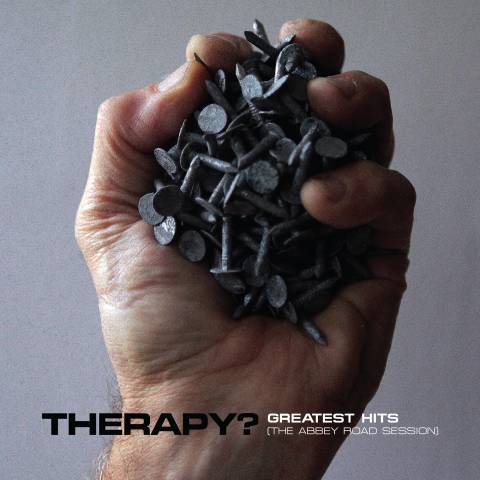 Therapy? will be touring the UK and Europe in March:

Followed by summer festivals and back for an Autumn/Winter UK and Europe tour starting
—–
Sep 25th – The Olympia, Dublin
Sept 26th – The Limelight, Belfast