With her new project Thea & The Wild, Thea produces music both bold and brittle as she ventures into future thinking pop music blended with classic folk and indie. 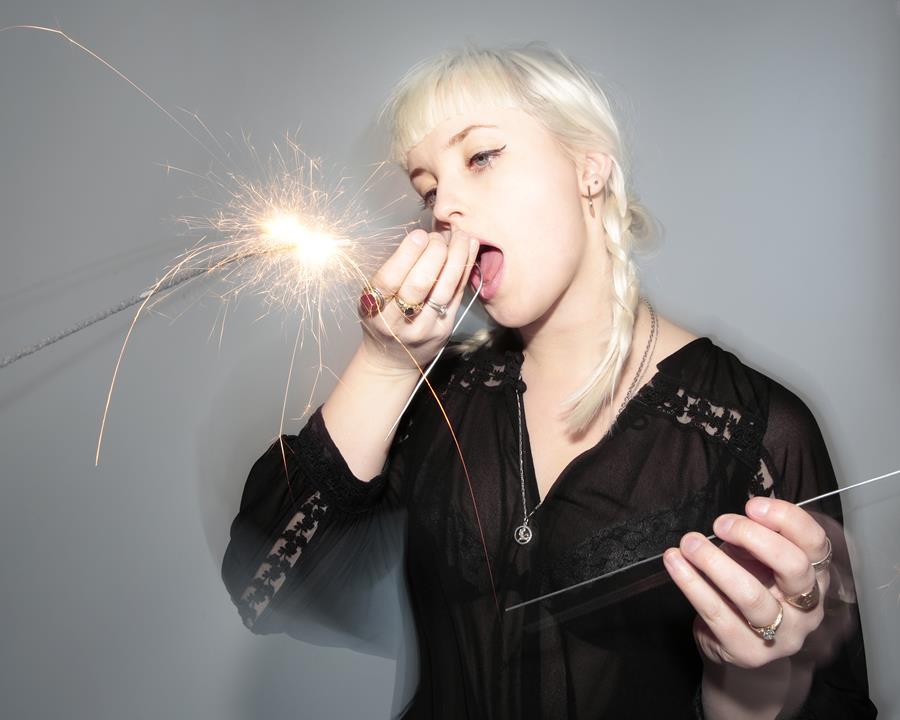 Thea & The Wild, despite her young age(Real Name, Thea Glenton Raknes) is already a name in the Norwegian music industry. She has gained experience as a songwriter, lyricist, frontwoman, and now as a producer.

With her new project Thea & The Wild, She produces music both bold and brittle as she ventures into future thinking pop music blended with classic folk and indie. The sound of the album is inspired by Thea’s love for the organic, with warm bass, analogue synths and a focus on melodies and rhythm. Glenton’s characteristic vocals serve as a guide through the songs and she had this to say about the upcoming album;

“The songs I have made for this album is “pop” the way I like it; with clear choruses and lively melodies and rhythms. The lyrics may be a little dark, as I tend to write them from what struggles I have in my head. This is a record you can listen to while you dream of falling in love or reminisce about heartbreak”.

The success of her record in Norway has led to a UK release for “Strangers And Lovers”, it is to be released on January 12th on Jansen Plateproduksjon. Below is the latest single from the album: