Friday means we give you our weekly roundup of new records we think are going to be great! 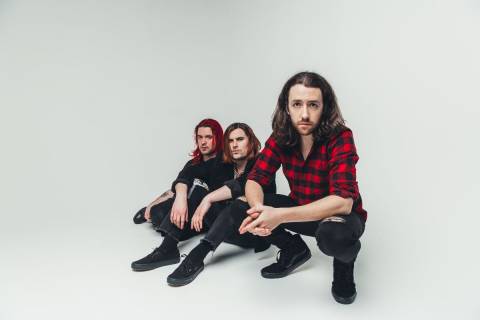 Irish grungers Fangclub are back with their highly anticipated new album. Vulture Culture is set for release on July 5 through Vertigo Records.

The record was recorded in isolation at Welsh studio Giant Wafer Studios. Vocalist/guitarist Steven King said: “It’s the craziest thing I’ve ever done. The theme of the album became violent, there’s a lot of violence in the tone of it, towards yourself and other things.”

“It comes off as a heavier record because I didn’t have time to hide the real stories. It really captured something. The pressure added to it, like ‘that line’s pretty revealing but I have to put it down, I don’t have anything else’. We could’ve gone in and made another debut, this punk thing with loads of hooks, or I could back myself into a corner. It’s a strangely revealing and personal album but I don’t feel afraid to share it because it’s almost as if I’ve expelled the things,” he added. 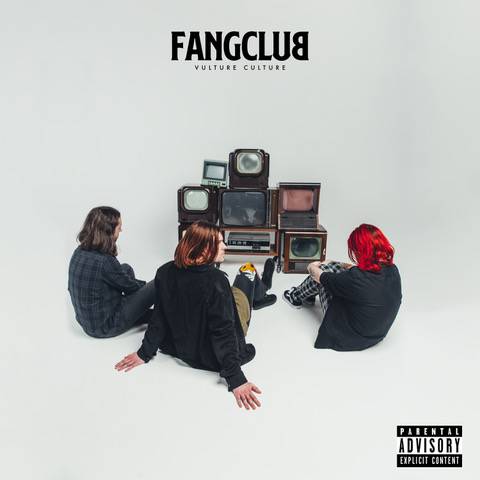 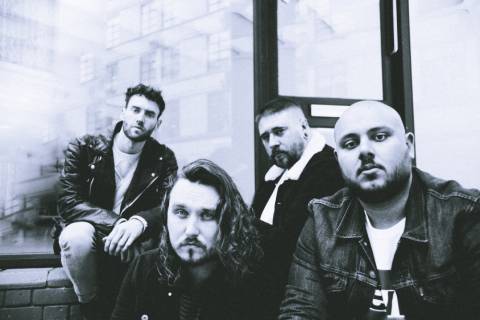 Mallory Knox are back with a new album! Their self-titled effort will be released on August 16 through A Wolf At Your Door.

Vocalist/bassist Sam Douglas said: “We’ve been waiting a long time to release new music that really represents what we are about now. The album was recorded over four different sessions & ‘White Lies’ was the last song we wrote for the record. I feel like it’s the song I’ve always wanted to write & collectively we’re all very proud of it.”

“This is the first time that we have wanted a Mallory album to make sense across the board. It’s a carefree, no strings attached record where we have done everything completely our way. If we were to stop right now, this is the album that I would show people that best represents us.” 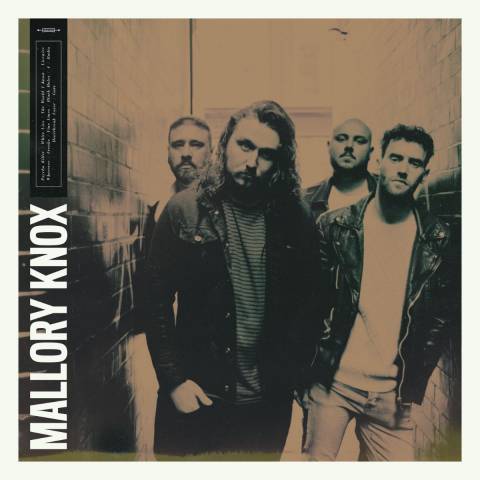 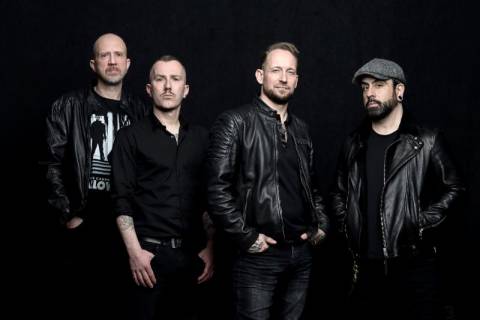 Guitarist/vocalist Michael Poulsen said: “The whole point for us going into the studio, is because you still have something to prove – not just for the fans, but mostly for yourself. We would not be able to do this record if it wasn’t for the work we have done in the past. No matter how old the band gets or how many records we do, there is always going to be that signature sound.”

There are a host of special guests appearing on the record too. 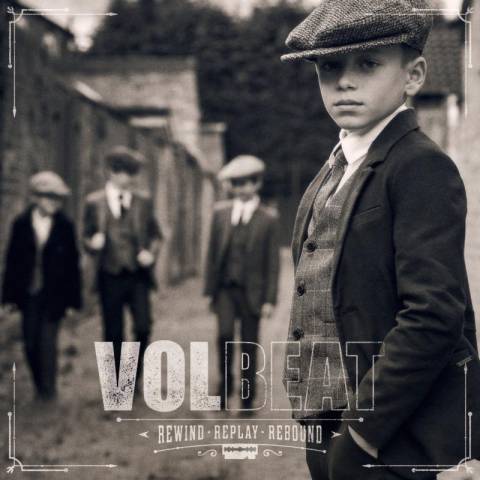 As Cities Burn – Scream Through Walls 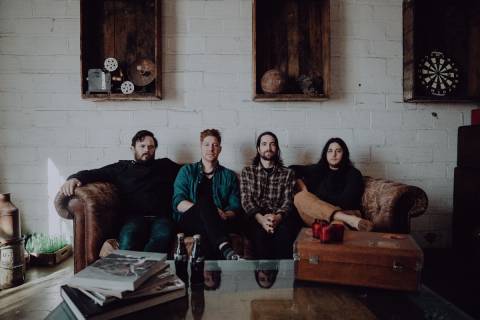 US post-hardcorers As Cities Burn will be releasing their fourth album Scream Through Walls on June 7 through Equal Vision Records.

The fourth album comes 10 years after the band disbanded and sees both TJ and Cody Bonnette share vocal duties once more. 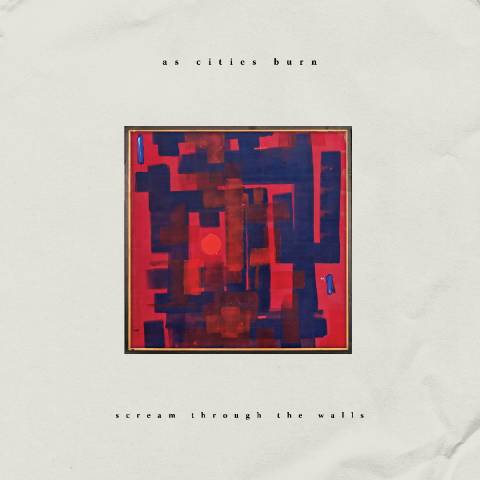 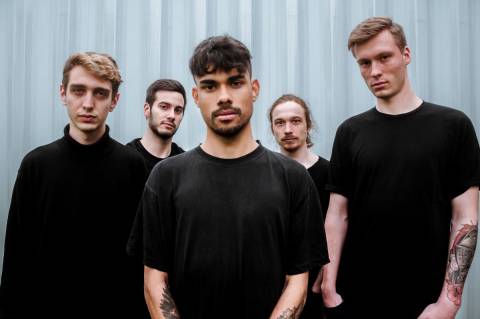 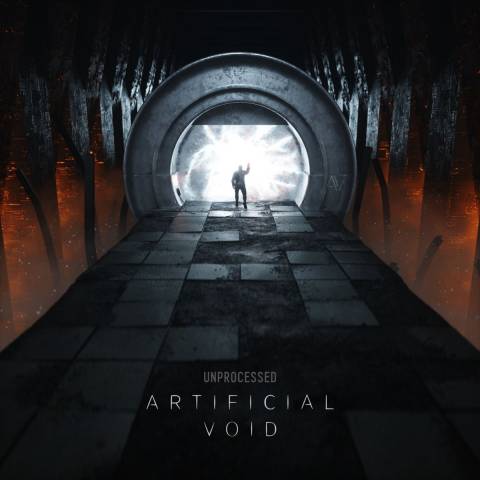