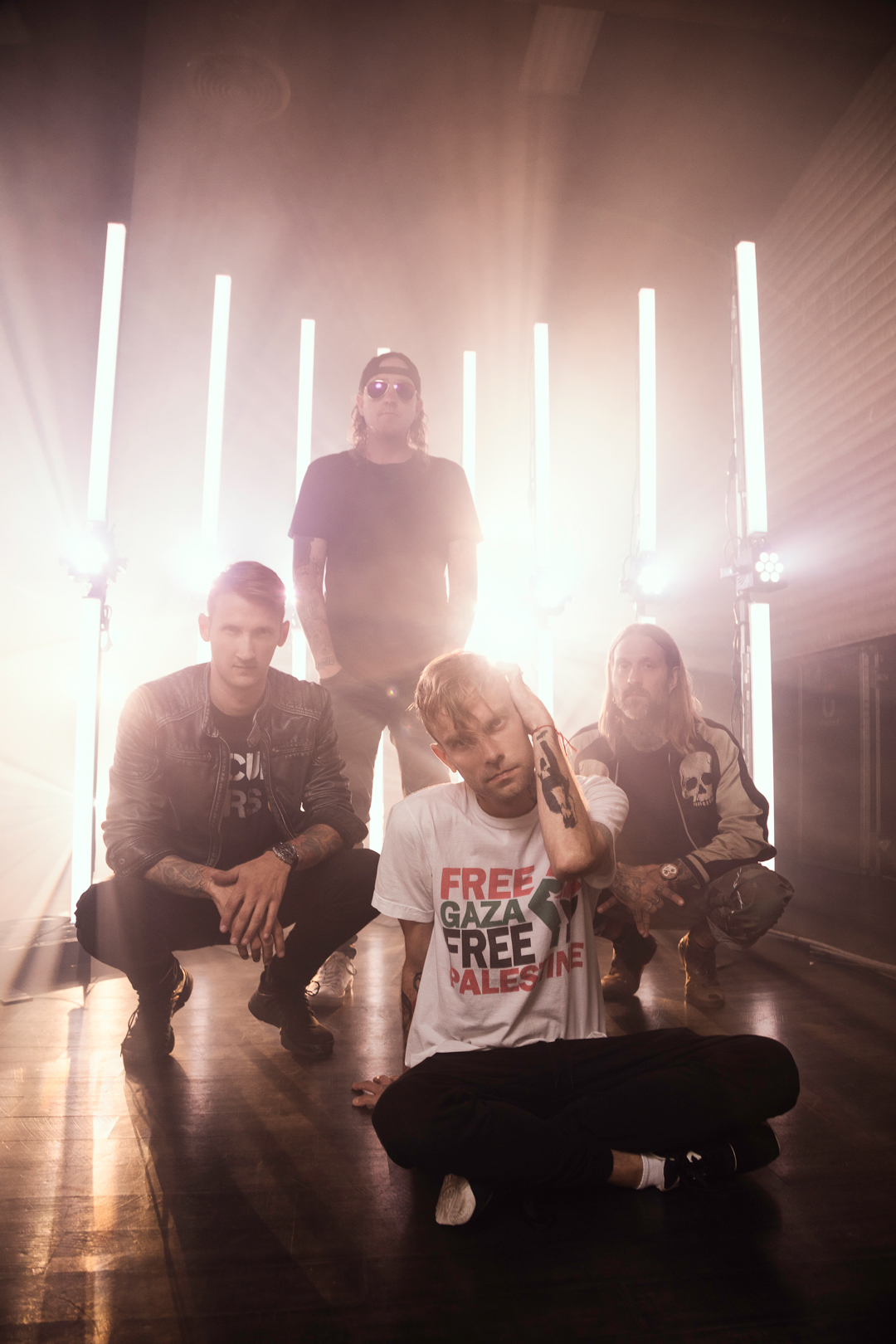 Following the cancellation of their UK tour earlier this year due to bereavement, The Used announced rescheduled dates. They are going to be playing mind-blowing shows at the following venues in August this year!

Original tickets will remain valid and tickets can be purchased here http://www.theused.net/