The Struts are on Fire 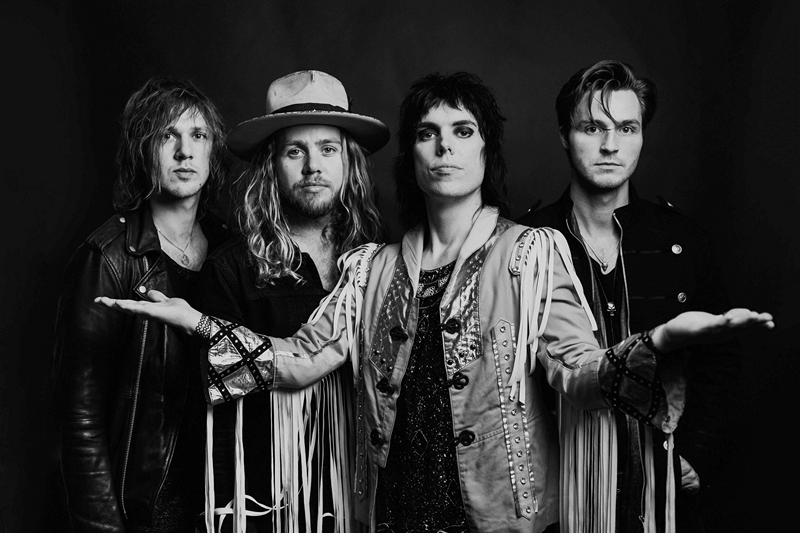 Check out Fire (Part 1) below;

Catch the superstars on the road in the UK early next year: