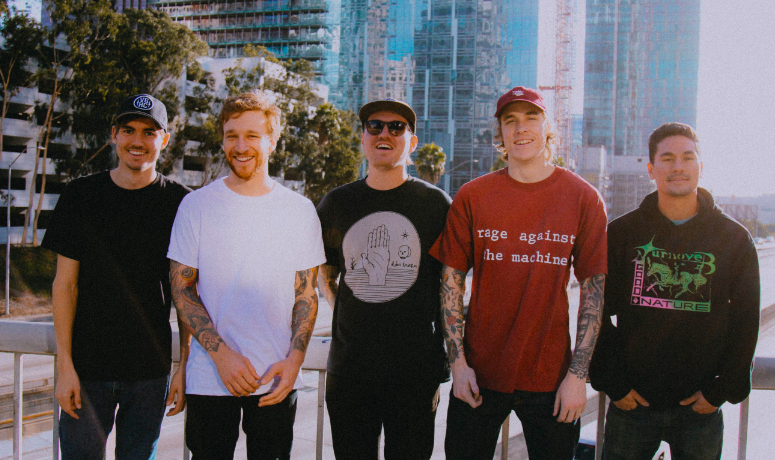 The Story So Far have revealed  run of dates across the UK and Europe for later this year! Support comes from Ctizen and All Get Out!