The Lonely Together Release Video for ‘Congregation’

Scottish dream rock outfit, The Lonely Together, have unveiled the video for their new single, ‘Congregation’. 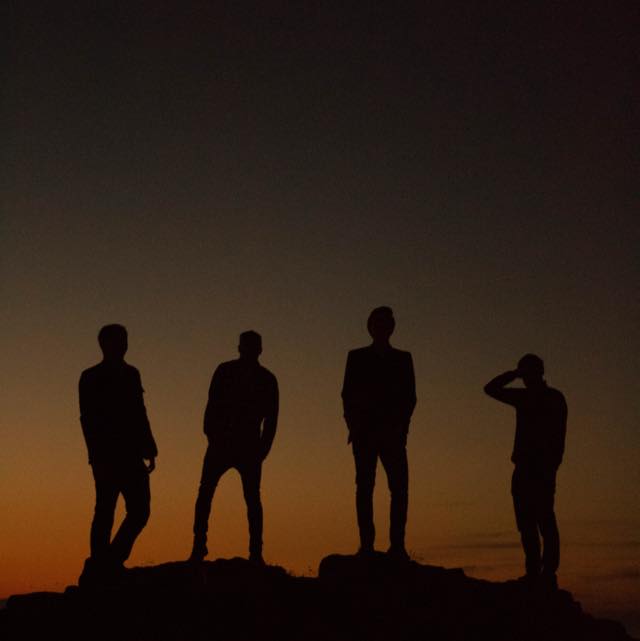 Scottish dream rock outfit, The Lonely Together, have unveiled the video for their new single, ‘Congregation‘.

Following in the highland footsteps of acts such as Biffy Clyro, the band claim to be “carving a mysterious path through love and sadness, hope and anger, beauty and pain”. The band deliver anthemic and emotionally charged music, which has had previous acclaim from Gary Lightbody (Snow Patrol) and support from Buzzfeed and XFM in the past.

Gary McCormack (formally in The Exploited/ starred in Gangs of New York/Cloud Atlas/The Acid House) stars in the video as a drunk, in Edinburgh’s seedy underbelly. Eventually breaking out into the daylight in a euphoric rage to the sound of the house band, he joins the congregation of people who are marching into the street.