The LaFontaines to support Don Broco on UK/EU tour 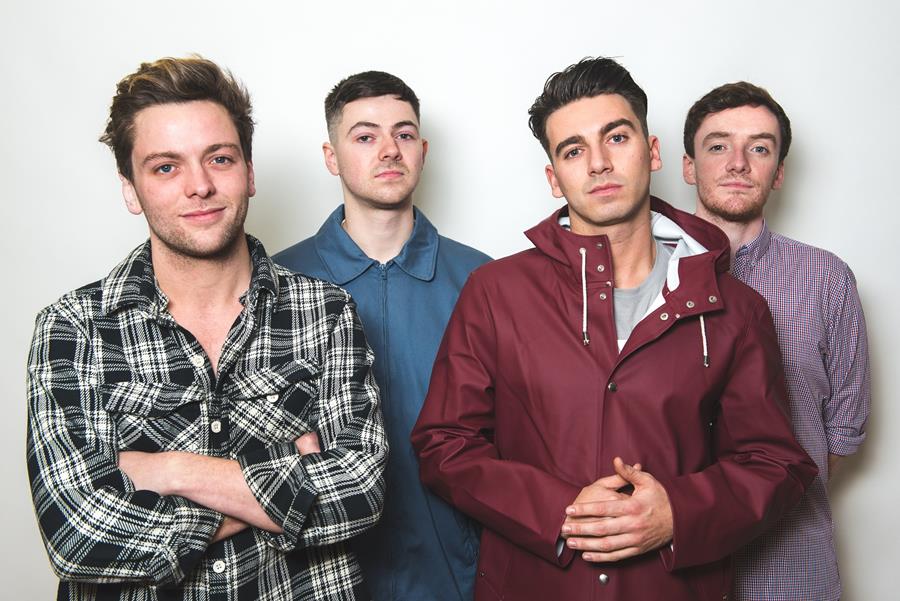 Scottish rockers The LaFontaines have been announced to support Don Broco on their UK and European tour!

Alongside this, the band have revealed their new single Armour, taken from last years Common People album. Vocalist Kerr Okan says of the track; “Armour was the last song we recorded for Common Problem. Two days before the record went to the mastering stage we were sitting with our originally planned 11-track album, but we just had a sense that something was missing. At this point I still felt like I had something left to say on the record. With Explosion, and Asleep I had opened and ended a conversation, but I hadn’t yet fully explained myself – Armour was the punch line. “Lost dreamers who bowed out with no merit/when life hits hard like a right hook they forget it.” Our producer Joe Cross (The Courteeners) added the vocal chops in the verse and it gave me something new to bounce off. The next day I drove down to Manchester to record the lead vocal.”

Check out Armour below;