The four-piece have a new track out and it features Anavae’s lead vocalist, Rebecca Need-Menear. 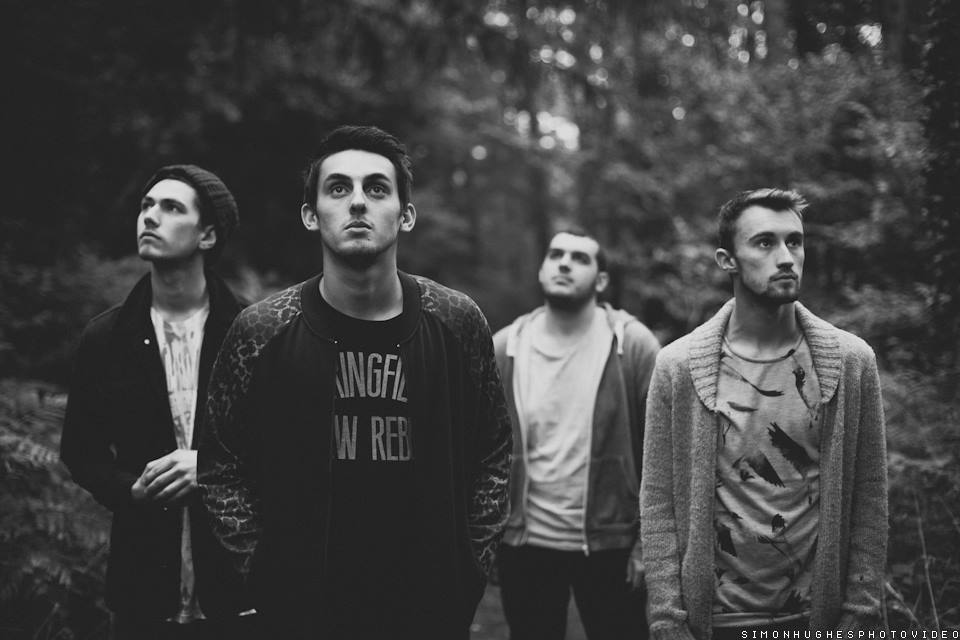 Swansea four piece The Effect combine a love of experimental post rock and alternative pop, creating a unique mix of reverberated guitars and melodic choruses. Dubbed as Kerrang’s local heroes The Effect have also appeared in Front Magazine with Inside Shock defining them as ‘a piece of musical art’. With multiple UK tours under their belt, The Effect line themselves up with with a series of new singles throughout the year, leading onto a debut album late 2015.

The four-piece have a new track out and it features Anavae’s lead vocalist, Rebecca Need-Menear. ‘Baptism’ sticks with the ever enjoyed sounds of The Effect, mixing elements of post rock, with indie, alternative pop, but this time creating a slightly darker tone to the lyrics, and with the extra bonus of vocals from Rebecca Need-Menear, it creates an anthemic vibe. Baptism is about wanting to have a clean slate, but you keep falling back into old habits with love.

Watch The Video For ‘Baptism’ Here: