The Driver Era are here

Ross and Rocky Lynch have teamed up for The Driver Era, and they’re coming to the UK as part of their world tour! 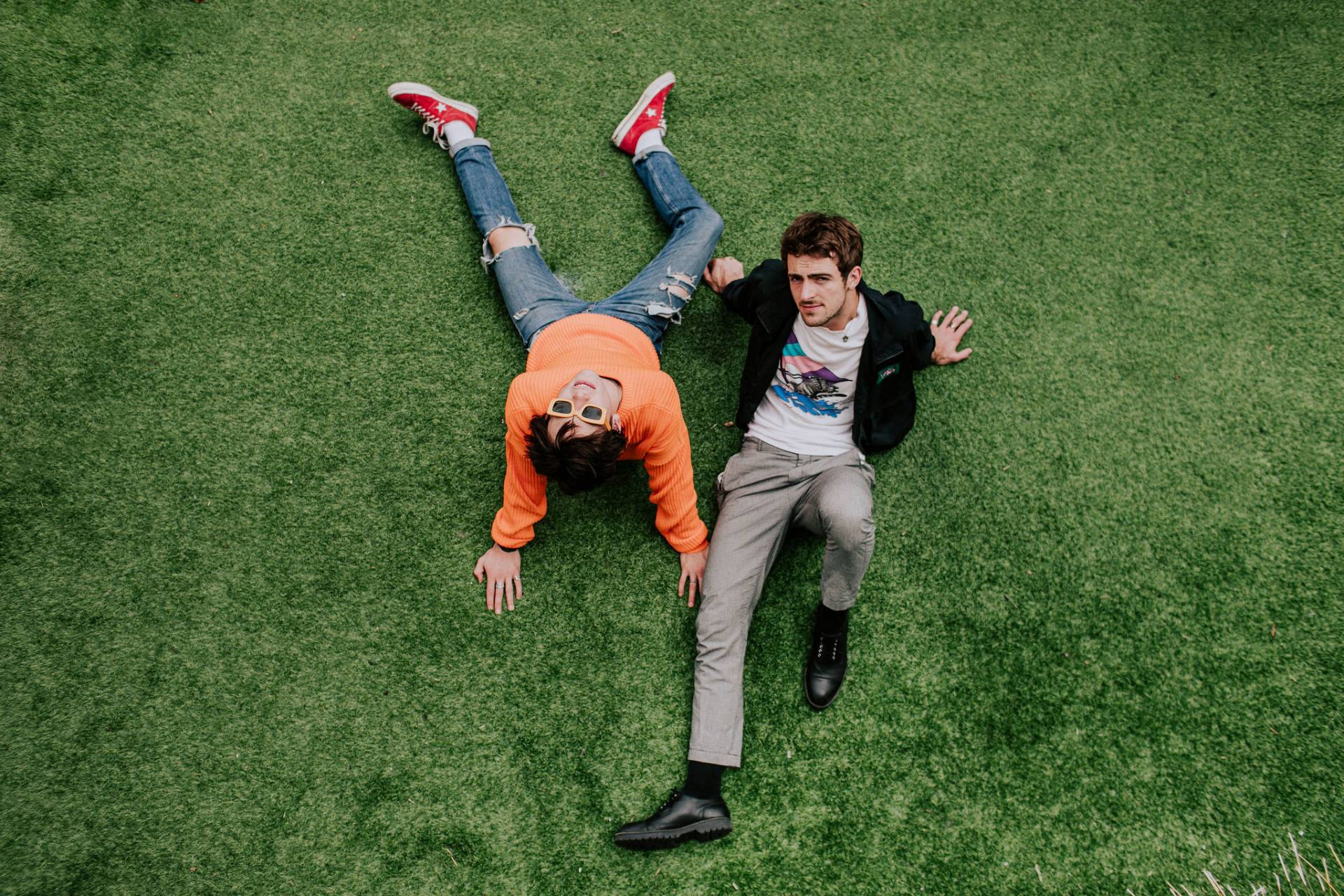 He’s known for being Jeffrey Dahmer in the movie ‘My Friend Dahmer’ about the serial killer and from the Netflix series ‘Chilling Adventures of Sabrina’, but we’re here to talk about Ross Lynch as one half of The Driver Era alongside his brother Rocky.

The alt-poppers have just announced a new world tour with a couple of UK dates!

“We love touring,” Ross stated. “It’s really special to see all the people that like our music and interact with them. Really looking forward to this one.”

“We’re excited to get back on the road again we’ve never toured Europe or South America with The Driver Era so pretty stoked to hit those markets. Play some old songs and some new,” Rocky teased.

Have a listen to their new single A Kiss below:

2nd May – Portland, OR @ Wonder Ballroom 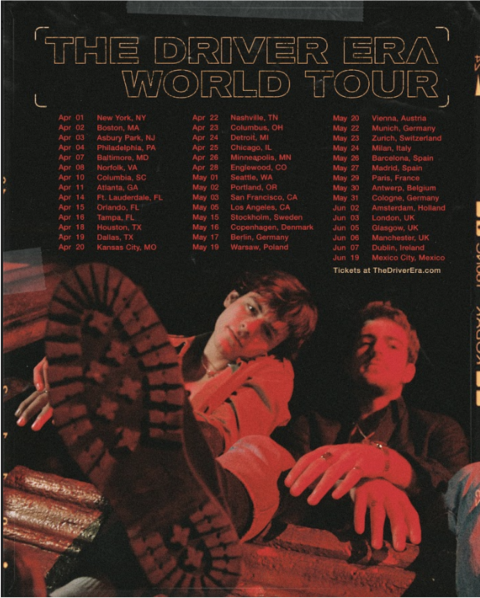