The Dreamer Within Unleash New Video 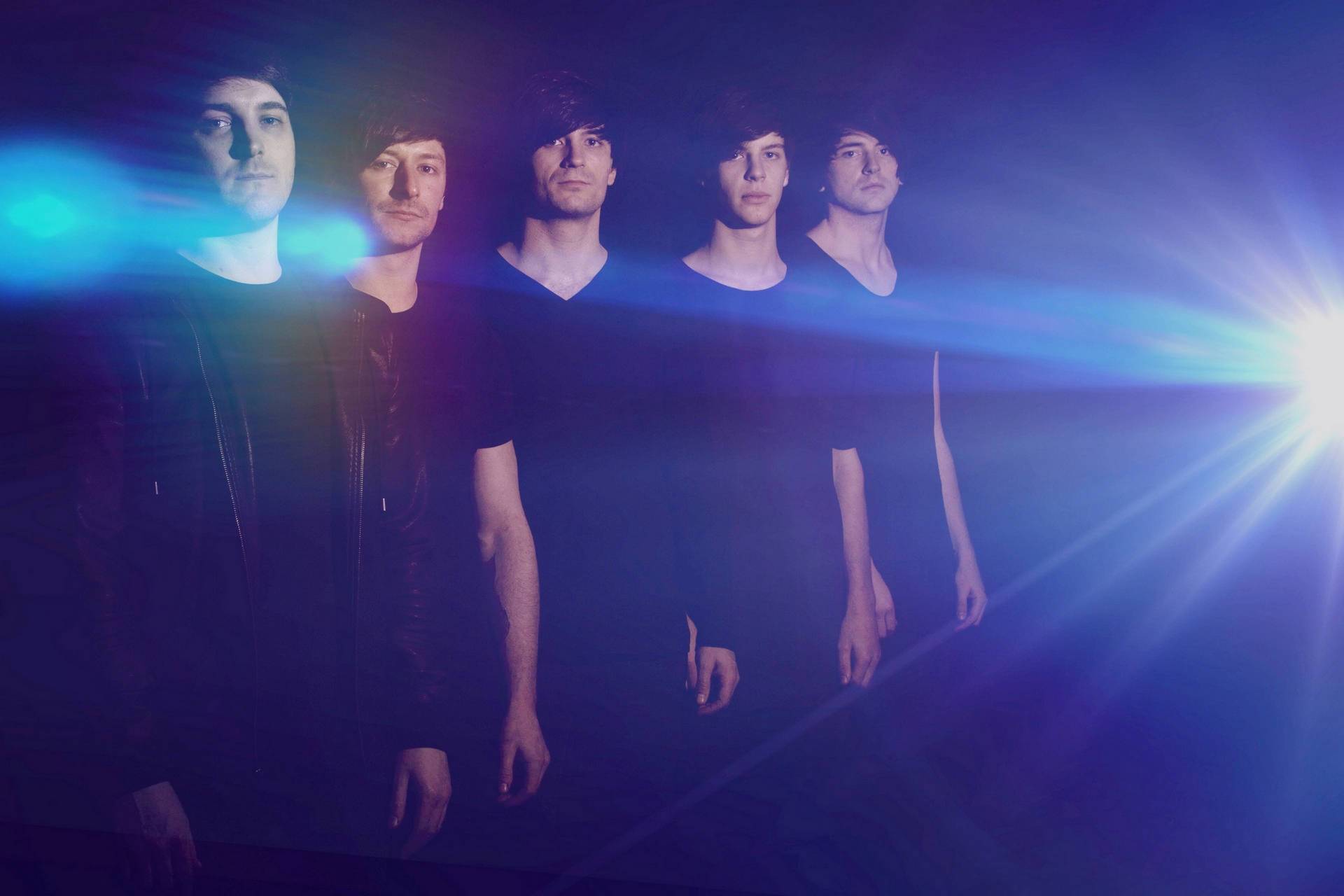 South West metalcorers The Dreamer Within have landed. With a sound that is dramatic, cinematic, explosive, and above all exciting. The metal crew are poised to break out this year and have the perfect bait in the form of their new video single ‘Purge‘. Listen Here:

Spawned in 2014 and fusing a devotion for synths, blistering riffs and ruthless breakdowns merged with engrossing melodies, The Dreamer Within pull from everyone from Enter Shikari and Skrillex through to Bullet For My Valentine and HIM. The quintet have already shared stages with the likes of I Divide, Glamour of the Kill, Skindred and Palisades to name a few, and are set for their first UK tour this June. Besides playing as many live performances as possible, the Exeter outfit have also been busy crafting a crushing new set of songs that have a darker lyrical tone, strong use of atmospherics and an overall epic groove brought about with brutal riffs that bed into your very core. Stocked up with the new video single for ‘Purge‘ which soars with technical riffs and impressive dynamics, the track is destined to lay the foundations for a very successful 2016. Furthermore, the South West electro-metallers are crafting a new EP which will be unleashed along with a full UK touring schedule later this year.