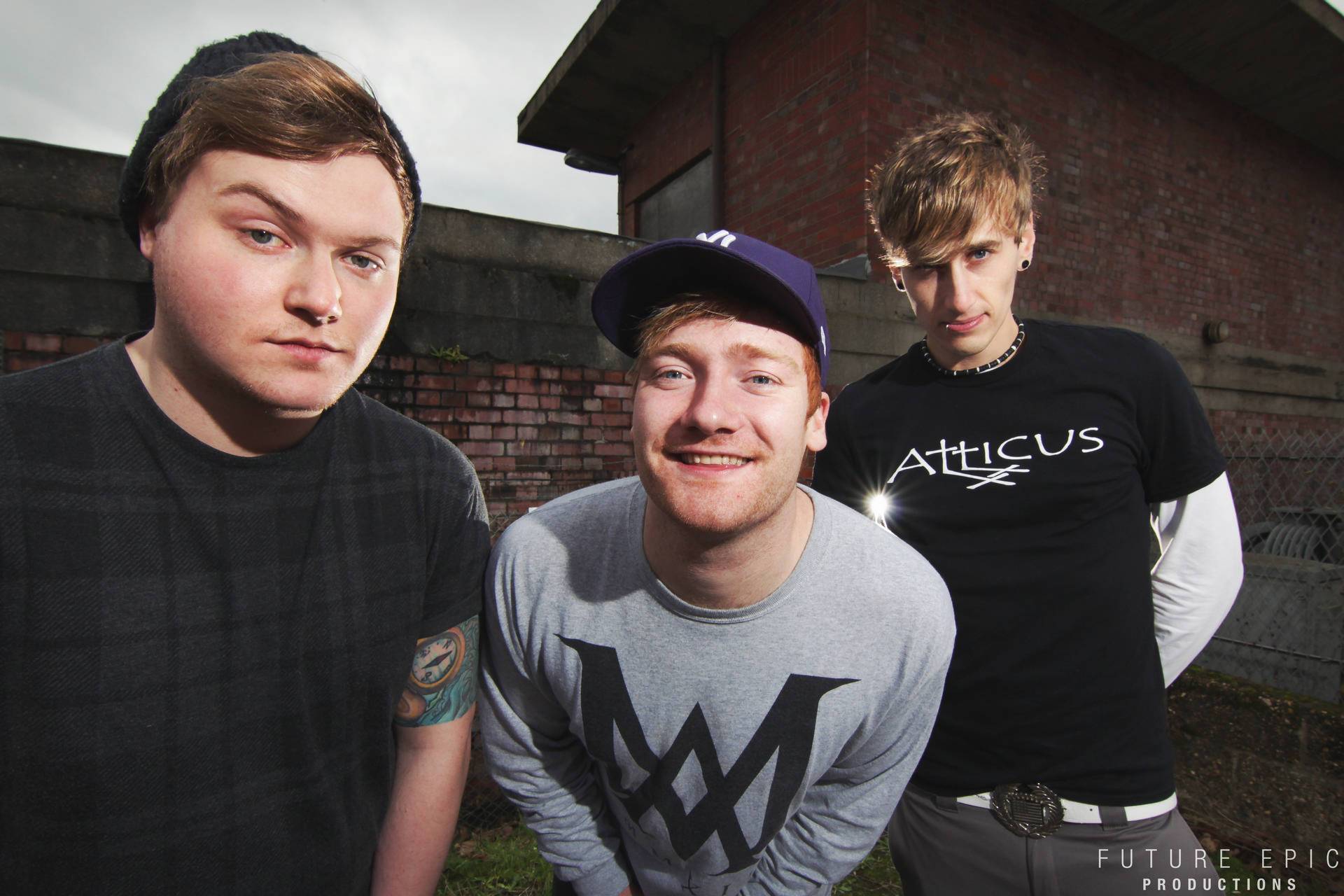 Not only have The Bottom Line released the new video, they have also announced that they have landed a major tour support slot this year, with pop rock superstars Simple Plan. The Bottom Line have been invited to join Simple Plan on their upcoming tour in the UK and Europe.
The Bottom Line comment: “We’re SO happy to be back releasing new music again, It’s been far too long but its great to see people are excited and getting behind us more than ever. And what a better way of promoting this new song than touring the whole of Europe and the UK with the gods that are Simple Plan! We’ve done a lot of touring overseas in the past. But to be able to do it while supporting Pop Punk royalty is seriously an honour we’ll never forget.”