Inspired by being witness to a murder in a broad daylight, Tess Posner releases poignant pop single “New Angels”. The song was produced by Trey Vittetoe (Selena Gomez, Miley Cyrus, Katy Perry) and recorded at the historic Hyde Street Studios in San Francisco. 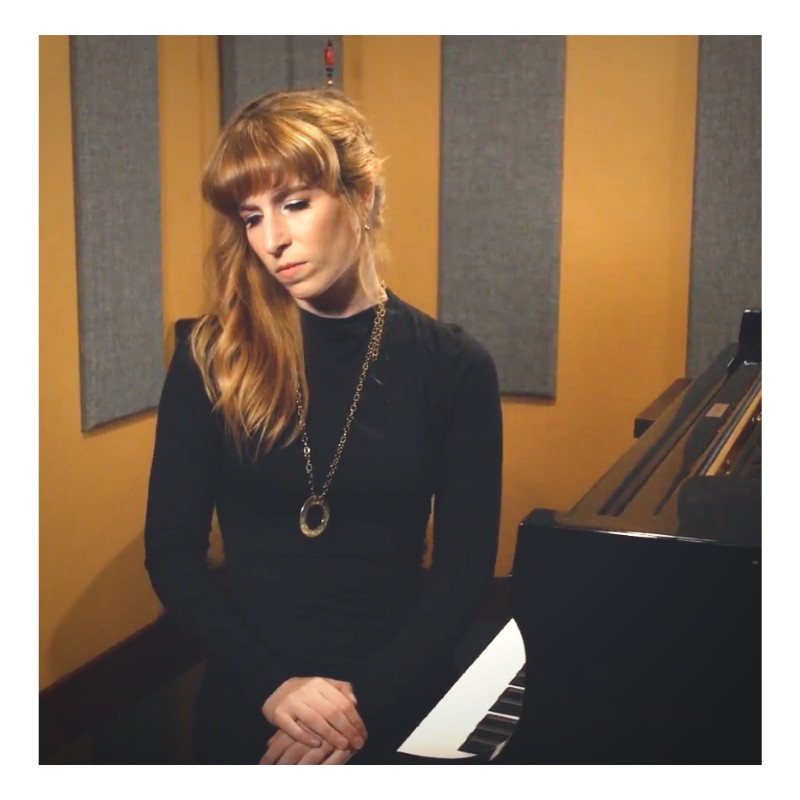 “In 2013, I saw a man killed on a sidewalk in broad daylight. He was holding hands with an 8 year old boy with a backpack. The boy screamed so loud, so deep, that it sounded like the universe was being ripped open. The news never reported the murder and I never knew their names.

I wrote “New Angels” as a response to this event and several others (including the 2018 Camp Fire) and contemplating how we can face major societal and environmental challenges that are looming in front of us without losing hope.

The title New Angels was inspired by a 1920 Paul Klee painting called New Angel (Angelus Novus), depicting the “angel of history” caught in a “storm of progress” moving from a violent, dark past to a better future.” – Tess

As part of the launch of ‘New Angels’, Tess Posner is also launching a #provokehope campaign on social media sharing the work of artists, activists, visionaries that are seeding a better world. The campaign will feature leading edge, pioneering projects and art that show us the way forward.