We Are the in Crowd’s Tay Jardine has debuted her new project Sainte. The long-awaited first single Technicolor is now available for your ears! 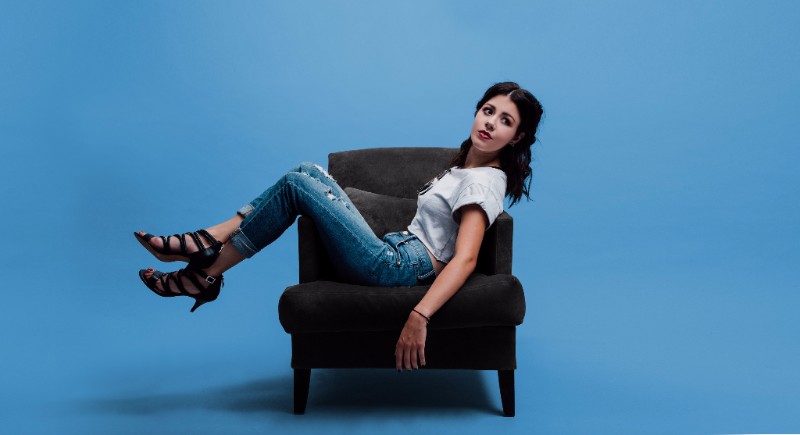 We Are the in Crowd‘s Tay Jardine has debuted her new project Sainte. The long-awaited first single Technicolor is now available for your ears!

On the topic of the track, Tay says; “I think technicolor is a really good representation of our sound. When writing these songs, the vibe was different than what we were used to immediately and we continued to move forward in that way.”

On the aptly colourful video, she continues; “I’ve never had that much fun shooting a video,” says Jardine. “Raul (Gonzo, director) really brought the song to life in the perfect way. I mean, how could you not have fun attempting to ride a bike on a treadmill,  while trying to focus on remembering the lyrics to a new song?!… and for the record, the cake was lemon flavored, so that just added to the fun…also distracting.”

You can watch the video for Technicolor below;