Upon Celebrating their 20th Anniversary since starting the band, SUM 41 has announced their signing to Los Angeles’ Hopeless Records. This will mark the band’s first album in five years, following up 2011’s Screaming Bloody Murder. 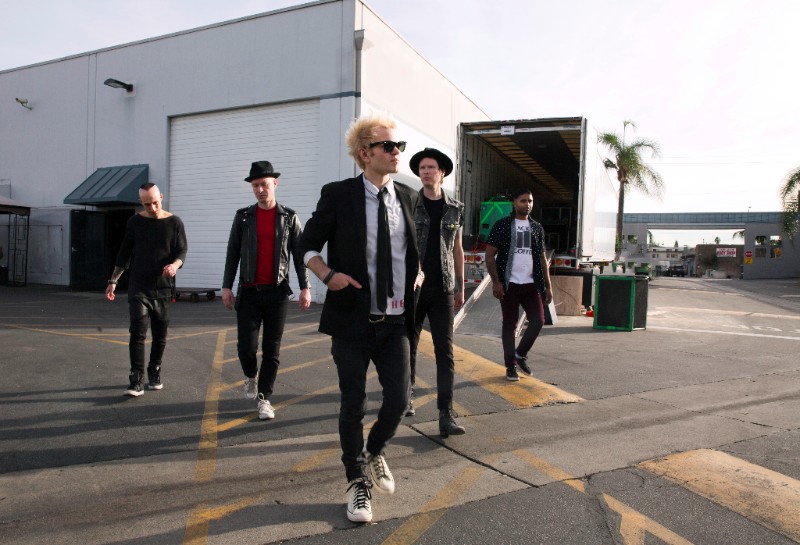 Upon Celebrating their 20th Anniversary since starting the band, SUM 41 has announced their signing to Los Angeles’ Hopeless Records. This will mark the band’s first album in five years, following up 2011’s Screaming Bloody Murder, which featured the Grammy Nominated song “Blood In My Eyes.” The upcoming album was written, engineered and produced by lead vocalist/rhythm guitarist Deryck Whibley.

On the signing, Whibley says, “It’s crazy to think that we started this band 20 years ago and so much has happened, and it all happened really fast. When I look back at everything it still feels like it’s all so recent. I think this a good thing because it still feels like there is still so much to do…which is why I am excited for a new album and to be releasing it with Hopeless Records.”

Averaging more than 300 live performances per year, SUM 41 will hit the road this summer making their way across the US as part of the 2016 Warped Tour, beginning on June 22nd at the Road to Warped Tour in Anchorage, AK and wrapping on August 7th in Pomona, CA.  Tickets are on sale now and can be purchased, here: http://vanswarpedtour.com/dates/.