Stories Behind The Songs with Sons Of Alpha Centauri 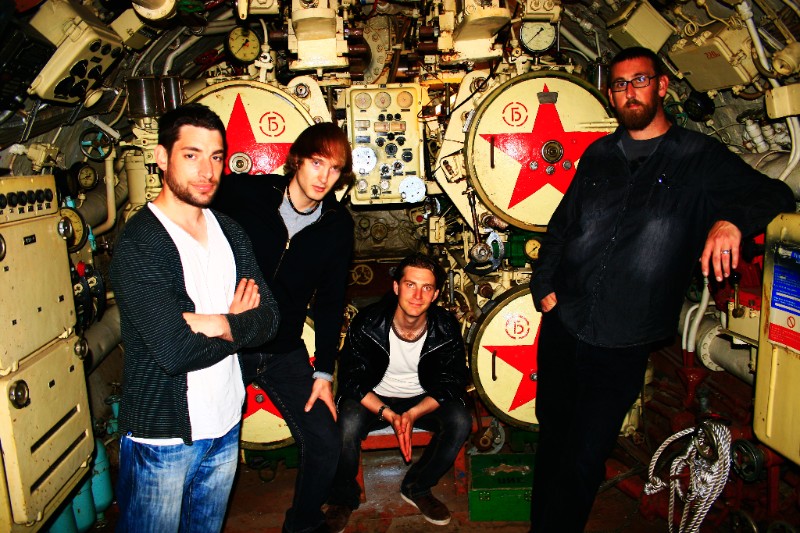 Ever wondered what your favourite artists think is the best song they’ve written? How about the meaning behind it? Well don’t fret because we at AltCorner have got you covered! Here bassist Nick Hannon of Sons Of Alpha Centauri takes us behind the scenes on his favourite song!

Smashing together two styles of music from fast driving classic rock to post metal psychedelic atmospherics and making it our own entwined within a story.

I think that this track really reflects Sons of Alpha Centauri really coming into their own field. We knew the song was good from the progressiveness of the track and how we managed to condense it all under five minutes. However, once Aaron Harris worked on the recordings he defined them into something for the first time I felt that this was a vehicle that was truly into something special and all of its own. This song is being released as a single shortly and that reinforces how important and special it is to us as a band and as milestone within the second album.