Stories Behind The Songs with Of Legions 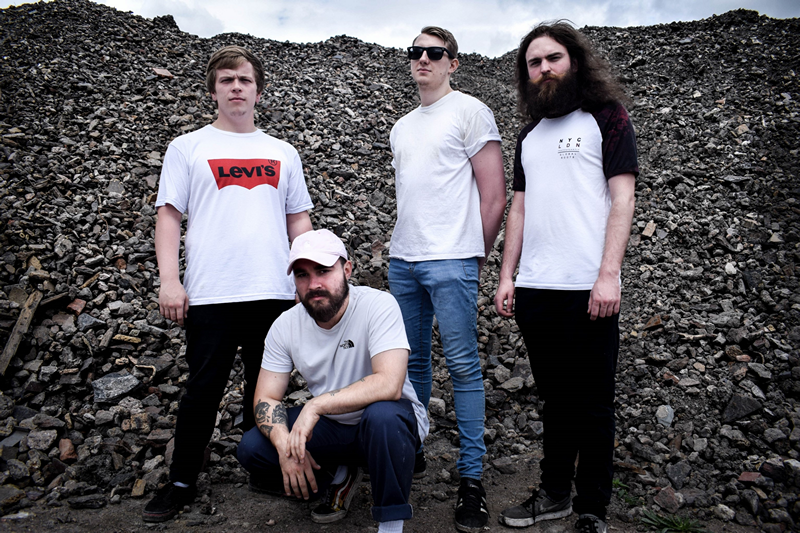 Ever wondered what your favourite artists think is the best song they’ve written? How about the meaning behind it? Well don’t fret because we at AltCorner have got you covered! Here Of Legions take us behind the scenes on their favourite song!

Our favourite song is probably the latest track we’re about to put out Vision Of Misery. We think it’s a good combination of everything we’ve put out thus far.

The song is heavily influenced by the political events happening during the writing process, the country was very much divided at the time and that bleeds into the themes of the track. It’s quite a dominant theme lyrically and adds to the aggressive nature of the track.

I think it’s safe to say it’s a great combination of everything we’ve put out so far, it encompasses everything the band are known for its: energetic, cathartic and in your face. We’ve had a great response from the fans playing it live and its quickly becoming one of the more popular songs in the set.