Stories Behind The Songs with I Fight Bears 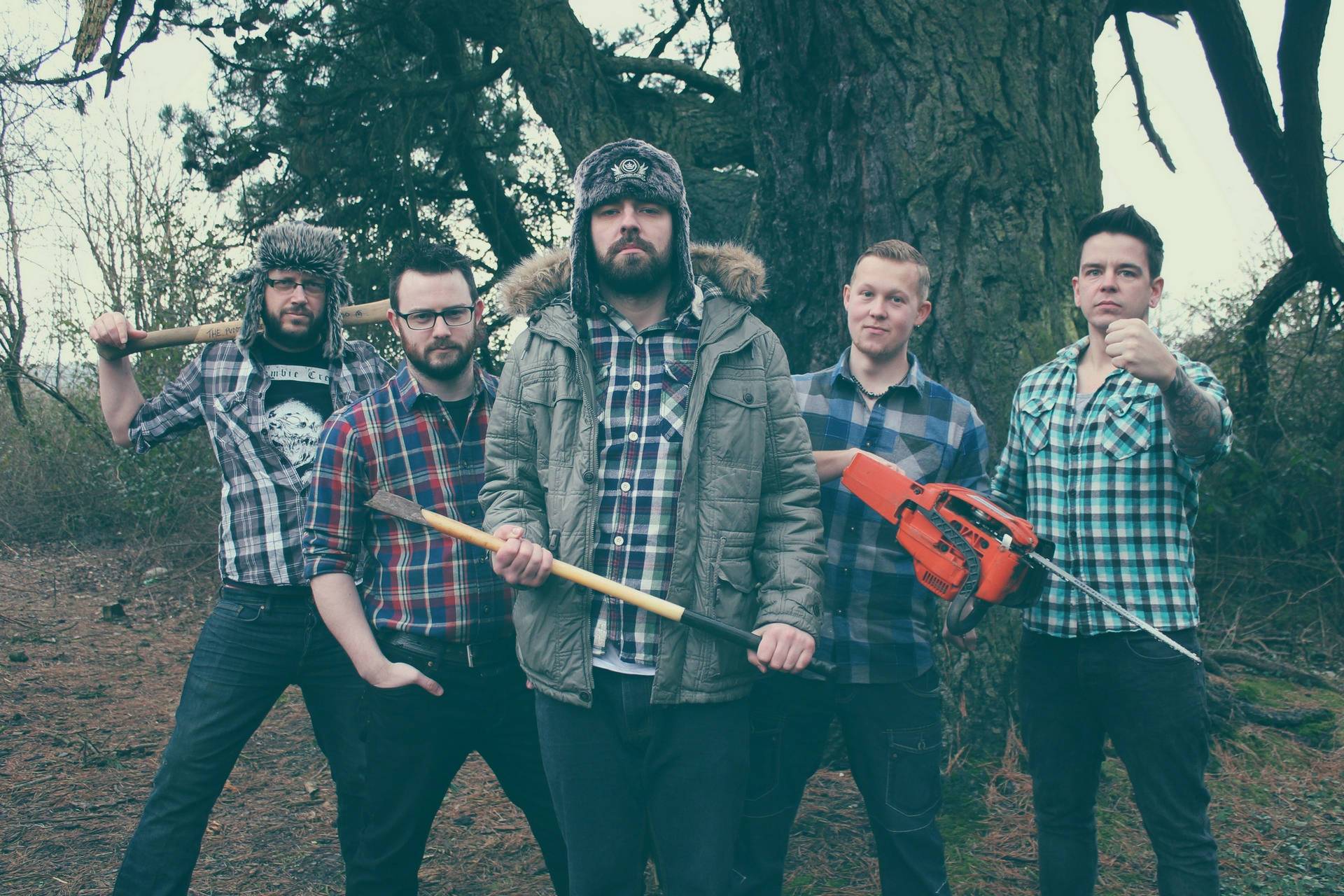 Ever wondered what your favourite artists think is the best song they’ve written? How about the meaning behind it? Well don’t fret because we at AltCorner have got you covered! Here I Fight Bears take us behind the scenes on their favourite song!

Favourite song written would most probably be ‘Trust’, the dynamics of the song written by Marc and ultimately added to by the other members of the band gives the track great contrast between heavy and melodic. Lyrically I wrote about certain relationships I had seen between people I know and others where it’s got so bad and toxic in the relationship that there should be separation, but yet they stay together knowing it’s never going to work, after hearing the song finished it hit me quite hard and means a lot to me.

The inspiration was mainly based off a friend who at the time could not deal with the end of his relationship and was struggling quite badly, the line “time has left us, time has left me” resonated through the song meaning that those moments of bliss spent together will never come back again and that those moments have now ceased, hopefully it may inspire others to know when not to pursue or continue something that can have negative lasting effects.

The riffs, drumming, and harmonies of the track with the constant contrasting between heavy and harsh to clean and calm makes it such a powerful track for me, due to how it came out lyrically too, it’s a special
track and one I thought would never materialise like it did. Haven’t said it to him but Drew who does  the clean vocals on the songs has done such a great job on the track that it just stands out and really hits hard.