Stories Behind The Songs with Heptaedium 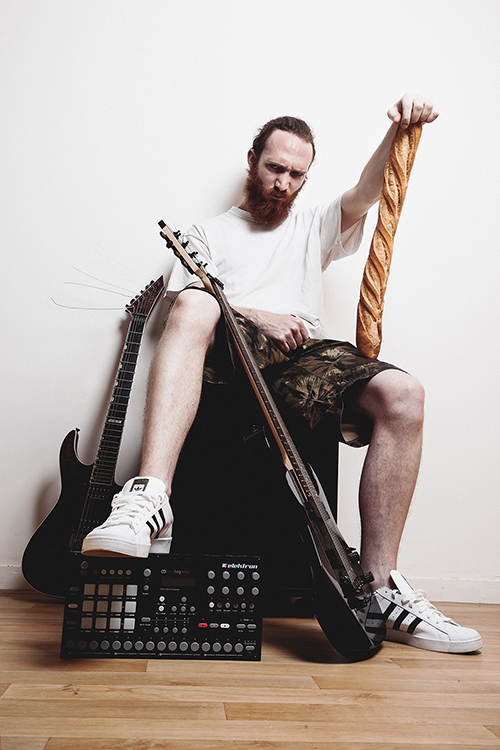 Ever wondered what your favourite artists think is the best song they’ve written? How about the meaning behind it? Well don’t fret because we at AltCorner have got you covered! Here Heptaedium take us behind the scenes on their favourite song!

What would you say is your favourite song you’ve written?

Florent – I’d say my fav’ one is “I’m The Great Herald Of Misery” but I can actually put the whole album in ! It contains by far all the best tracks I’ve ever written (imo).

Florent – Even if it may seem paradoxical given the violence of the tracks and the music itself I think the principal inspiration come from the Love.

Why is the song so special to you?

Florent – For many reasons, it is valid for the whole album but… the choice of the titles, their real meaning, the period when it was written… too many personal things have been put in there you know… it’s kinda hard to describe.