Stories Behind The Songs with Ghouls 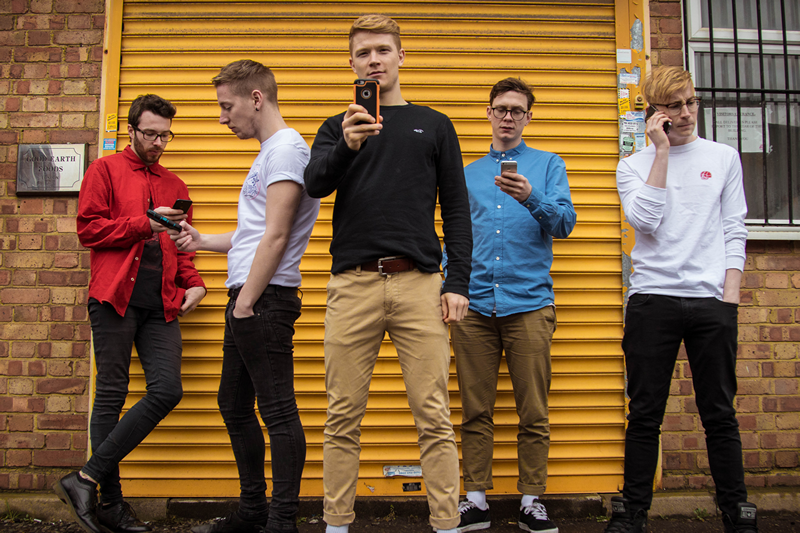 Ever wondered what your favourite artists think is the best song they’ve written? How about the meaning behind it? Well don’t fret because we at AltCorner have got you covered! Here Ghouls take us behind the scenes on their favourite song!

This is a hard question but that makes it a really good question. When writing songs, it tends to be that the more recent songs take over the previous favourites because they’re about more recent affairs. That said, out of what we’ve released, my favourite song we’ve written is probably Disavowal. Although the songs subject is no longer a situation, it highlights a profound turn point in my life.

The music came about when we were rehearsing a different song that we were in the process of writing. We played the middle 8 and it was Sam who said that it was the stand out part and perhaps we should create something using it as the main hook – what is now the chorus to Disavowal. It was also one
of the first songs we wrote for ‘Run’ which was the point where we really started to figure out our ‘sound’. Lyrically, it’s about a break up in a relationship and the raw emotion felt surrounding the situation.

The song is personal to me because the lyrics relate to a turning point in time, when relationships come to an end they often mean that life takes a different course which can feel horrible but ultimately usually ends up for the better. Since releasing the song, it’s been a significant part of the set – I have really fond memories of the breakdown from when we played Brixton Academy and again from when we played Mighty Sounds Festival. It’s a really ‘epic’ sounding part and in ‘epic’ moments, it only emphasises the
energy surrounding them.