Stories Behind The Songs with Forgotten Sons 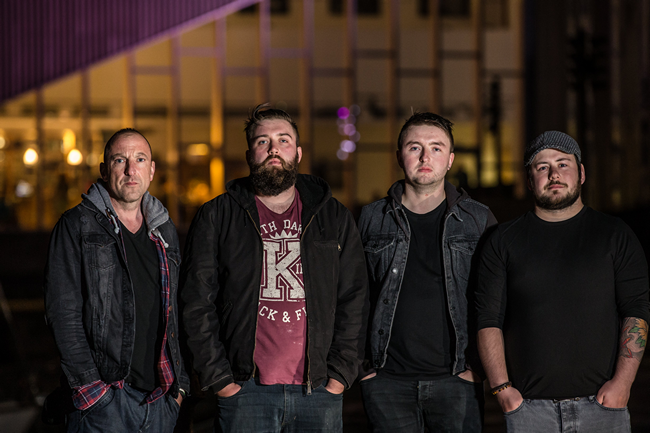 Ever wondered what your favourite artists think is the best song they’ve written? How about the meaning behind it? Well don’t fret because we at AltCorner have got you covered! Here Forgotten Sons vocalist Birdy Burgess take us behind the scenes on his favourite song!

“My favourite song we have written isn’t out until next year. It’s a song called “Time Heals All“.

Terrible life choices involving a girl inspired this song. Without going into great detail, I made a huge mistake which led to losing a really good friend of mine. I wanted to write this song to remind me to never do it again and to tell my side of the story. Musically though, this is our most intricate yet simplest song we have written. The song starts off punchy and at a steady tempo. The chorus has slight singing overlaps from myself and Sandy (guitar/back up vocals). After the second chorus, the tempo speeds up.

The Gaslight Anthem‘s ‘Angry Johnny And The Radio‘ gave us this idea. It finishes with myself and Sandy singing different parts over the height of each other and the bass drum kicking at a mental pace until it ends with a flurry before it quietens down with vocal harmonies.”