Stories Behind The Songs – Creature Of Habit 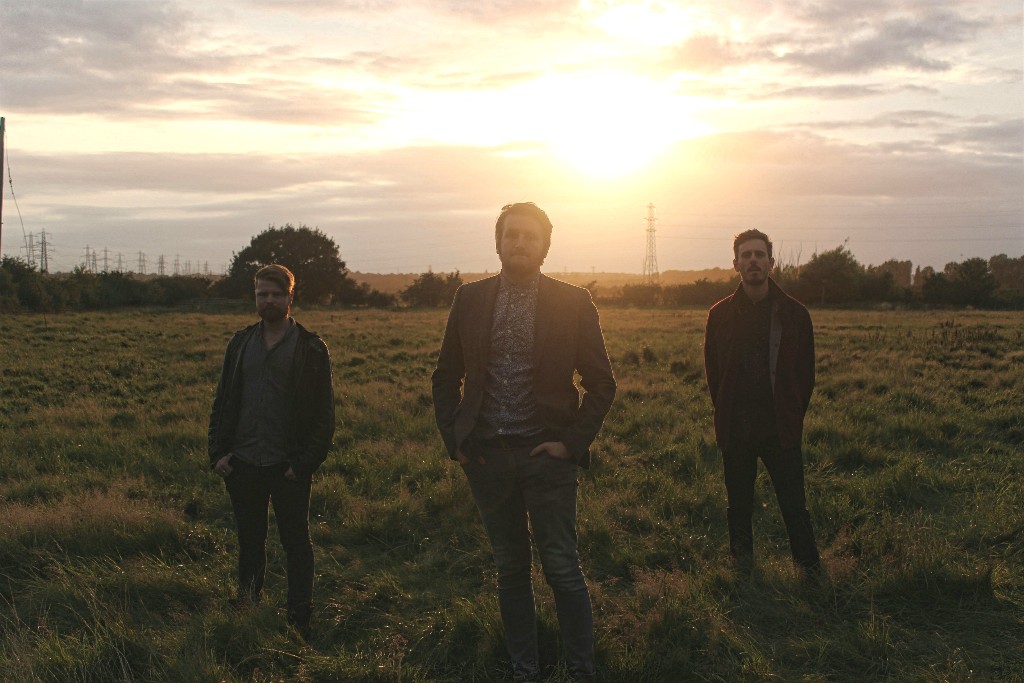 Ever wondered what your favourite artists think is the best song they’ve written? How about the meaning behind it? Well don’t fret because we at AltCorner have got you covered! Here Creature Of Habit take us behind the scenes on their favourite song!

It may seem like an obvious choice, with it being our latest release but it has to Weight In Gold. It achieves pretty much everything we wanted to get in to a single track. It’s very much a journey from start to finish and takes different directions at various points in the song. There’s so many influences that make it into our music and its taken a while for me to get to a position where I know the direction our music is heading in – finding a sound so to speak. With Weight in Gold, for the first time, I feel like we’ve successfully captured what we’re about and managed to bring all these influences into a cohesive track and none of it feels like it’s been forced. I’m always so critical of everything I write and it takes me quite a long time to get a track into its final form – Weight in Gold was no exception but it was definitely worth the time spent on it.

Weight in Gold is a journey from start to finish, both Lyrically and Musically. It’s more of a case of each element influencing each other, rather than the music dictating the vocals, or vice versa. The general theme of the lyrics deals with mental health overall, but more specifically around personal battles and dealing with your own demons. The story elements of the video are a visual representation of these internal battles and tries to convey what they lyrics are about. It’s also about trying to be more considerate about what other people are going through. We can all become a little self-absorbed, in our own little bubbles and we tend to forget about others and become less compassionate than we should be. It’s not about trying to “bring people down” but we tend to shy away from issues such as mental health, especially in music. More recently though and especially with some of the tragic news we’ve had in music in the last few years, it’s become more talked about and tackled head on, which can only be a good thing. We have the perfect platform as artists and people naturally identify with music so why not use it speak to people directly? I think that’s one of the most important things to an artist of any craft. To be able to produce something that people will personally connect with and in turn, connect with you as an artist is humbling and the reason we pour ourselves into it.

In all honesty, the answer to this can mostly be found in the above question. It’s the first time we can say we have a piece of work that really defines us as a band and shows what we’re about. On a more personal note, it’s by far the best song I have written in my musical life and it will always hold the place of being the first song that really made me believe in what we were doing. It’s the first time I’ve pushed myself vocally and musically, so it’ll always be there as a reminder of why we do what we do. It’s also the first time we’ve worked with Chris Coulter in the studio and it’s in no small part down to him that we achieved the level we wanted with Weight in Gold.