Stories Behind The Song with As Sirens Fall

Ever wondered what your favourite artists think is the best song they’ve written? How about the meaning behind it? Well don’t fret because we at AltCorner have got you covered! Here vocalist Mikey Lord of As Sirens Fall takes us behind the scenes on his favourite song! What is your favourite song that you’ve written?? […] 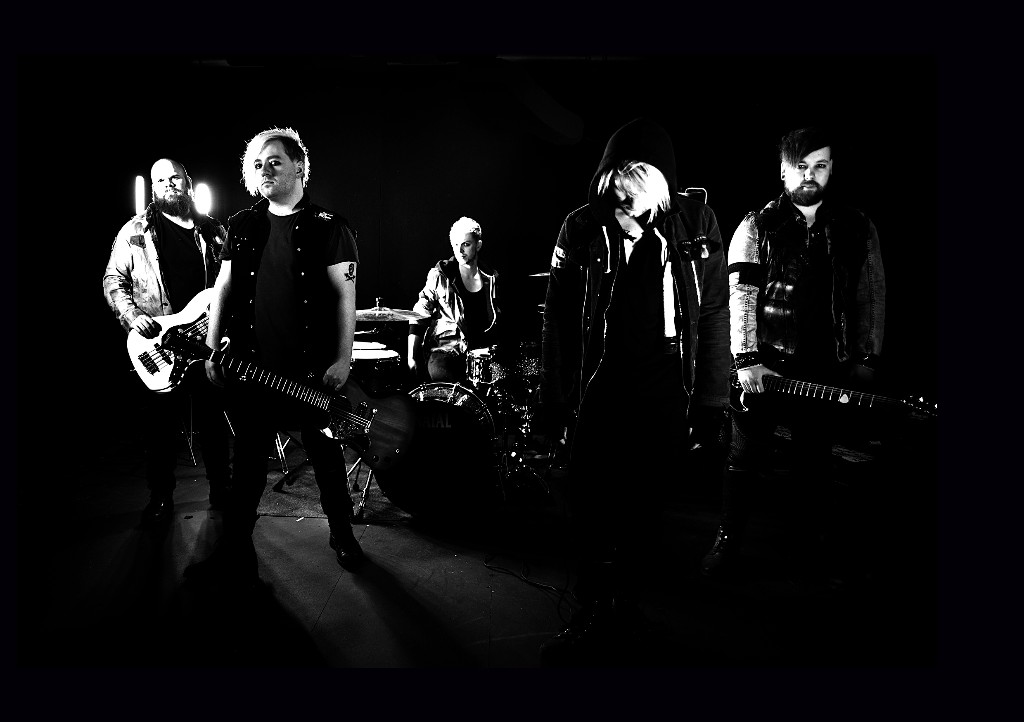 Ever wondered what your favourite artists think is the best song they’ve written? How about the meaning behind it? Well don’t fret because we at AltCorner have got you covered! Here vocalist Mikey Lord of As Sirens Fall takes us behind the scenes on his favourite song!

What is your favourite song that you’ve written??

I think we’ve all got different favourites. At the moment mine is a song called Lily.

The songs on our new EP were all written a while ago. We actually made the record in January 2017, so it’s hard to pinpoint what originally was behind the songs because feelings and people change over time – so what I’m singing about changes too. Lily is certainly a song that has developed something of a new meaning with hindsight. This was the last one that was written for Where Lost Things Go. We reworked and recorded She Runs With The Wolves a lot later, but Lily was the last one to be conceived before we hit the studio. It’s a song about grief and hope. It’s about losing someone you care about; be it that they have passed away or that they have simply changed as a person and you realise that you are never going to see that person in the same light again. It was written towards the end of 2016. That big ‘I will always be’ ending, however, is something that we have had for much longer. It actually used to be part of a song that incidentally was also called ‘Where Lost Things Go‘. We loved the way it sounded and the passion behind it, but wherever we put it it just seemed to be a bit tacked on or contrived. It was the perfect fit for Lily. The song needed an uplifting moment to reflect how dark the verses and choruses are.

Why is the track special to you?

This track is incredibly special to me because of the things I think of when I sing it. I think of the happy memories I have of those I have lost, and also of the strength I found in myself to come to terms with those losses. I don’t often listen to our recorded music because something about hearing my own voice has always made me a bit uncomfortable. However, this track is different. I think that is because the vocals were largely done in one take. There were a couple of tweaks here and there, but the ending especially was there straight away. It sounds so raw and visceral to me and I remember standing in the studio clenching my fists and screaming those lyrics with everything in me. I think it’s a very powerful song, and that makes it special to me.