Stories Behind The Songs with Ward XVI 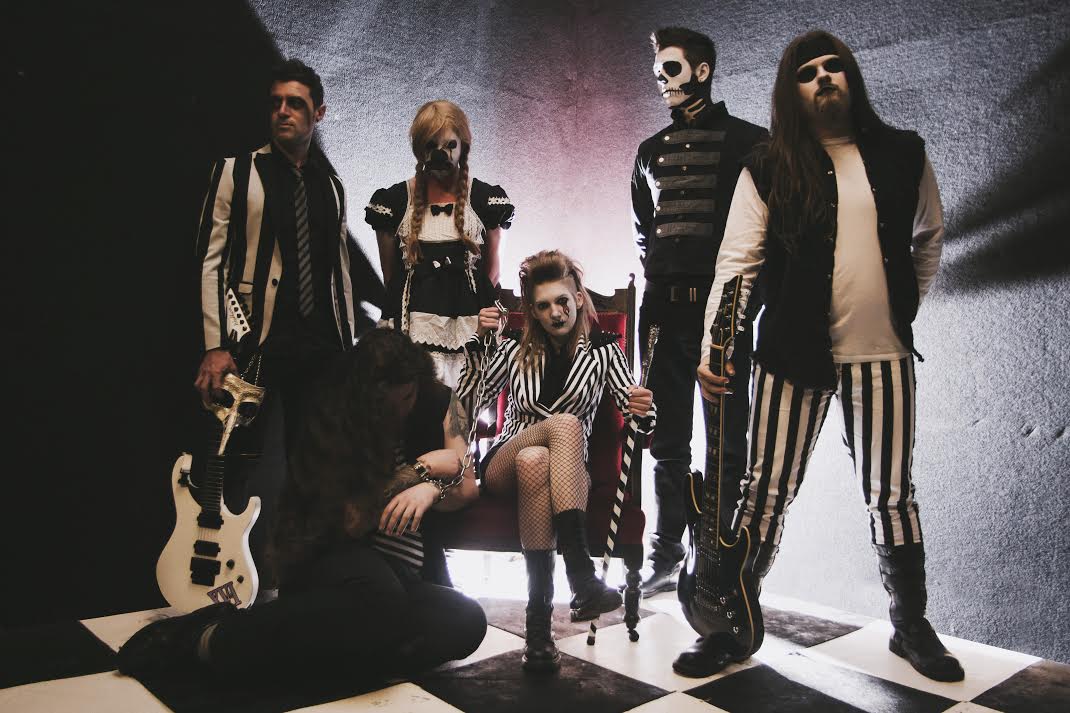 Ever wondered what your favourite artists think is the best song they’ve written? How about the meaning behind it? Well don’t fret because we at AltCorner have got you covered! Here Von Stottenstein and Psychoberrie of theatrical rockers Ward XVI take us behind the scenes of their favourite song!

Psychoberrie – it’s a metaphor but even the rest of the band don’t know the true meaning. Its about my own addiction (its up to the listener to decipher) and about the people that would get hurt as a result of the addiction.

Von Stottenstein – Musically it’s a mash up of all my influences secreted into a fluid, put into the syringe, and injected into my guitar hand.

This was the first song Dr Von Stottenstein had ever written after 25 years of playing guitar. The guitar solo was intended to be a 25 minute opus, but was held down and sedated in the Asylum studio.