Stories Behind The Songs with Bailer 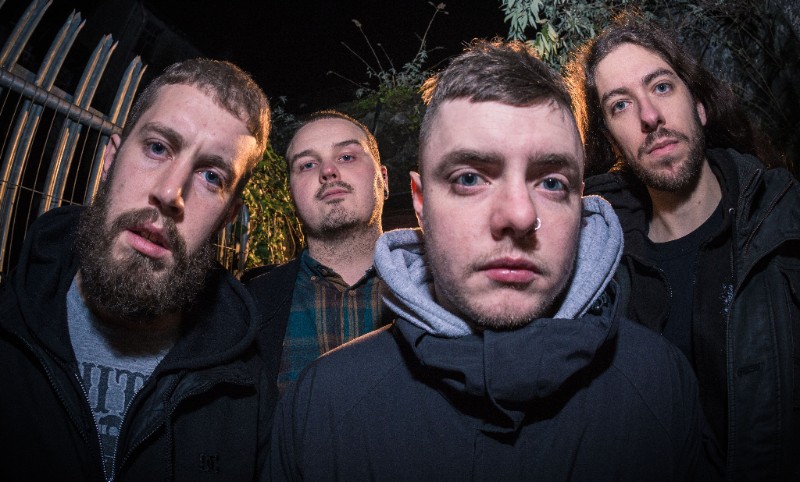 Ever wondered what your favourite artists think is the best song they’ve written? How about the meaning behind it? Well don’t fret because we at AltCorner have got you covered! Here Alex, vocalist of Bailer takes us behind the scenes on his favourite song he’s written!

There’s a well-known phenomenon among ecstasy users that the Tuesday after a long weekend of partying is the day people feel heavy depression or general sadness due to the lack of serotonin the body produces. I have a lot of friends that consider this just another day in the week, Taking the good with the bad, even if the bad outweighs the good. Cork is full of these ‘necessary evils’, like a lot of places these days I imagine. Some people need them to cope while others need them to escape, it all depends on your situation. I always wanted to write about that struggle, though the lyrics at some points veer off the beaten track to something a little more personal, the general idea is taking the good with the bad, push and pull, give and take.

I think the things that were going on around me really impacted the final product writing this song. I like to think that anyone who’s been in a similar situation, dealing with friends, family, experiencing addiction problems and whatever comes with that wild ride could relate in their own way. I don’t write too many songs about others as I have enough shit in my own head to write about, but I did always wanna write a song about that time in my life and the people around me. Anytime we play this track, it really takes me back and that’s a cool feeling to capture through music.