Stories Behind The Song: Reventure 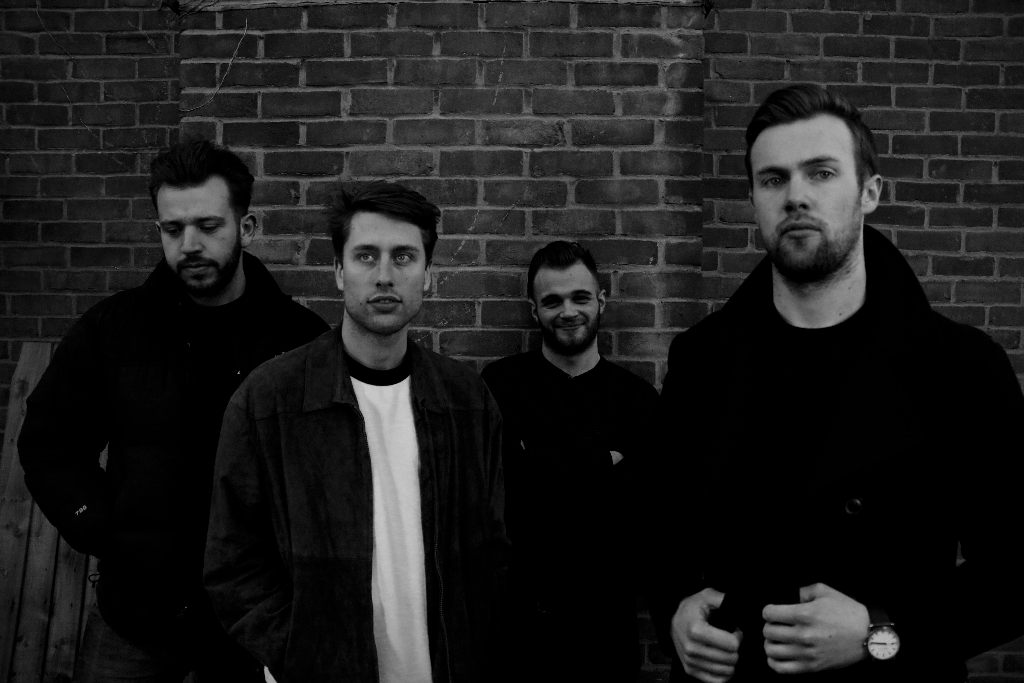 Ever wondered what your favourite artists think is the best song they’ve written? How about the meaning behind it? Well don’t fret because we at AltCorner have got you covered! Here Reventure take us behind the scenes on their favourite song!

One of the tracks from our upcoming album is called ‘Thy Wilderness’. It’s probably one of the best songs that showcase what Reventure is about: lots of twists and turns, but as with all of the songs on this album, it keeps a strong sense of melody through the chorus. The electronics are inspired by Trap samples, while the guitars are chuggy and metal sounding, resulting in an energetic, driving sound.
Part of the song has Max speaking rhythmically with a distorted effect, which sounds powerful and dictator-esque; completely unplanned during the writing process!

Lyrically, ‘Thy Wilderness’ is a positive, but slightly twisted critique of human kind’s origins. It jokes that human kind is ‘done’, contrary to our constant desire for progress and development, despite the human or environmental cost. No matter how advanced or civilised we think we are, the lyrics remind us that we are all the same species and, in many ways, still ‘wild’.

It was the speed that the ideas came together and the palpable energy we all felt at the time. We typically spend months perfecting songs, so ‘Thy Wilderness’ was somewhat of an exception, with the majority of the song having been written within a few hours. We immediately knew that this was going to be a real ‘live song’: full of aggression and energy with a massive ending. It’s the second track on the album, and after the softer single ‘Maverick’, this really kicks the album off.