Stories Behind The Song: Carrier

Ever wondered what your favourite artists think is their best song they’ve written? How about the meaning behind it? Well don’t fret because we at AltCorner have got you covered! Here Kris Adams, vocalist of Carrier take us behind the scenes on his favourite song! What is your favourite song you’ve written? Everyone seems to […] 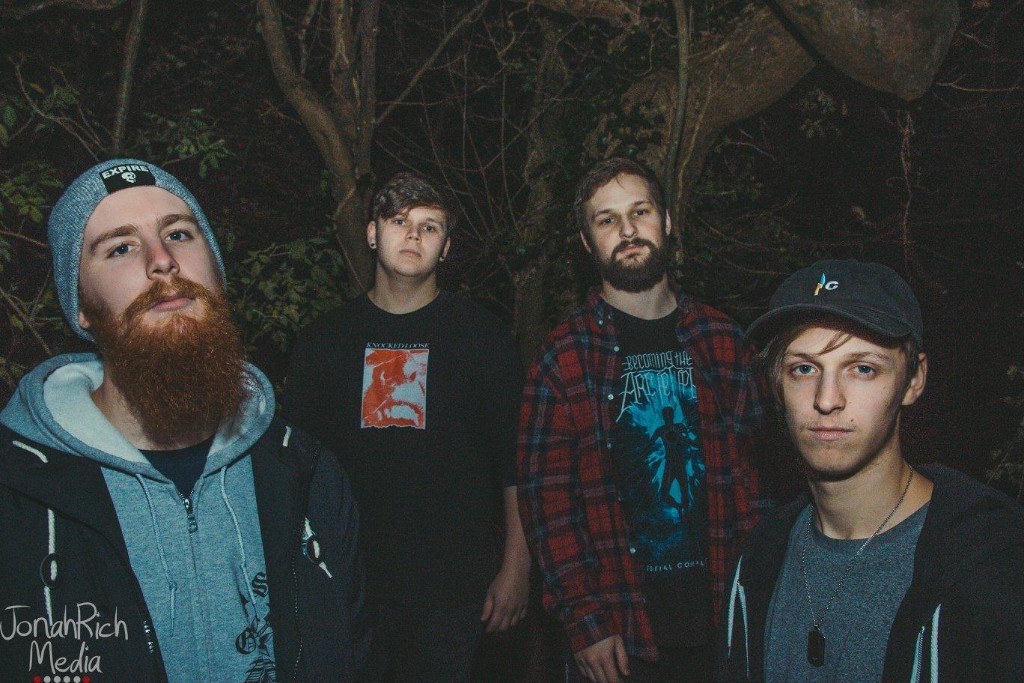 Ever wondered what your favourite artists think is their best song they’ve written? How about the meaning behind it? Well don’t fret because we at AltCorner have got you covered! Here Kris Adams, vocalist of Carrier take us behind the scenes on his favourite song!

Everyone seems to have a different favourite song from the record for very different reasons. I think personally mine (Kris) would have to be a song called “August” which is the 4th track on the EP.

August is a very short and simple song. It comes from a very dark time a couple years ago and talks about what exactly was going through my mind, and tells a story of exactly what happened on August 10th 2015, a night I tried to take my own life. During this time I was dealing with a lot of personal loss in a life I felt I was slipping away from. It was at that point in life where I had my past catch up with me, I felt trapped and numb to everyday Life. That’s why I love this record is that every song is a different part to the story with a song called “Flowers and Thorns” which actually talks about running from the past and praying is doesn’t catch up with you. To avoid the problem and continue with life the best we can.  When I was found I begged them to let me go because we as people when we get into that state, feel like we will be more at peace away from all the pain, We promise them that they will never be alone. This song wasn’t written in the intention of getting attention for something that happened nearly 3 years ago, Its my story in which I reflect what stuff that I have seen others and myself go through. Its a song for anyone who has felt like giving up, to address the problem and help them. August is my own reflection of what happened and was the hardest to record from this EP.

The main reason this song is so special to me is that when it came to recording it, I had absolutely no lyrics written. I felt personally the best way to convey the emotion behind it is not to pre plan it but relive it in my head. The song was recorded in one take, including actual dialog from the night is was insanely hard to record. Its not exactly the longest song and doesn’t have much musically or technically, its simple and powerful, and that’s why its so special.