Stillbirth reveal the Annihilation Of Mankind 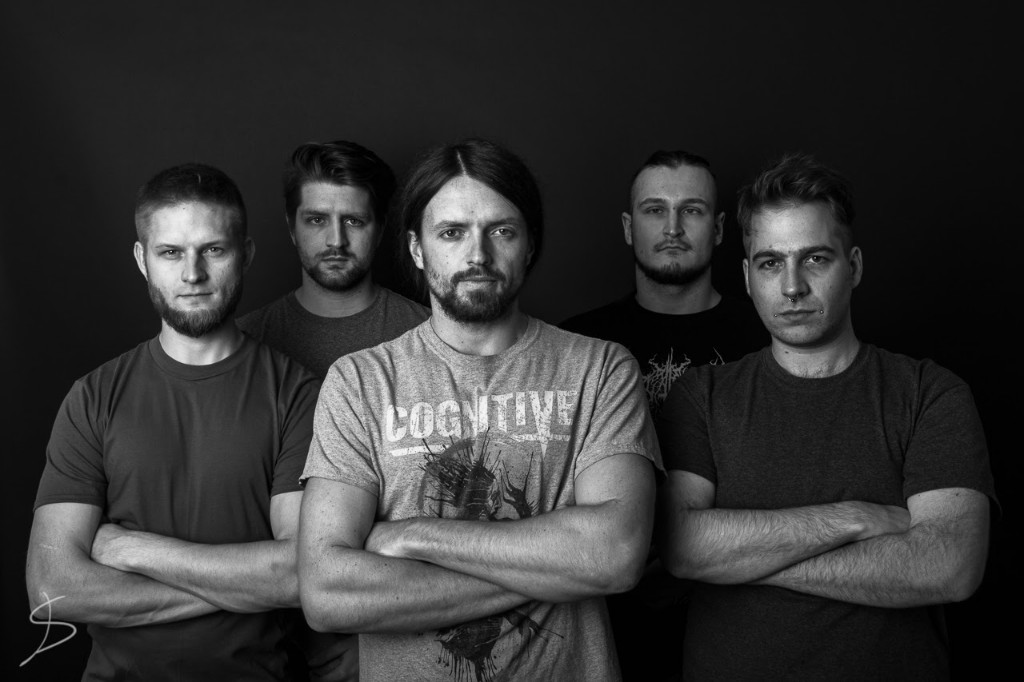 Stillbirth have revealed details of their new album! Annihilation Of Mankind is set for release on August 31st through Unique Leader Records.

The album is the death-grinders’ fifth record and the band say; “Annihilation of Mankind will be released on the mighty Unique Leader Records and marks a huge milestone in Stillbirth’s history! The album that is waiting to be unleashed is faster, harder, with more brutality and more groove than anything we have done before.”