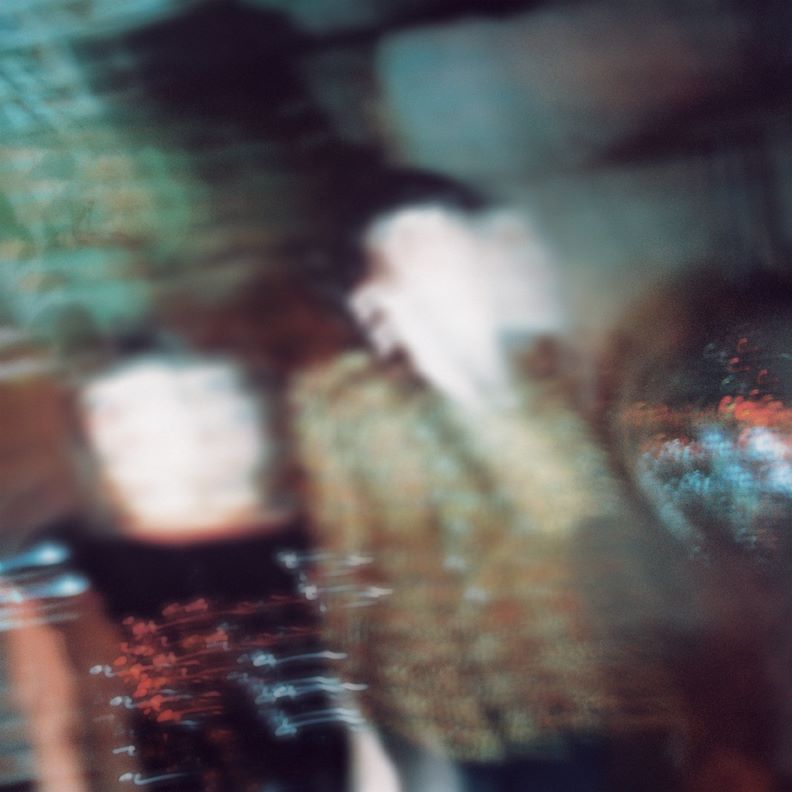 Noise Pop duo Young Romance, made up of Katie(Vocals and Drums and Paolo(Guitar) have recently released a new track entitled ‘Never Learn’.

After early shows supporting Mystery Jets, Slow Club and Summer Camp, 2014 saw the band self-release their critically acclaimed 7″ ‘Pale’ via the Banquet Records imprint. In the Spring of 2014 Young Romance were invited to be part of the Dot to Dot Festival tour, and a run of UK shows supporting The Heartbreaks along with several London shows culminating with an appearance at KOKO for Club NME.

The next step for this dazzling duo is to continue to realize their potential and to get work on album under the way so they can really announce their blend of Noise Pop.

Keep up to date with Young Romance: