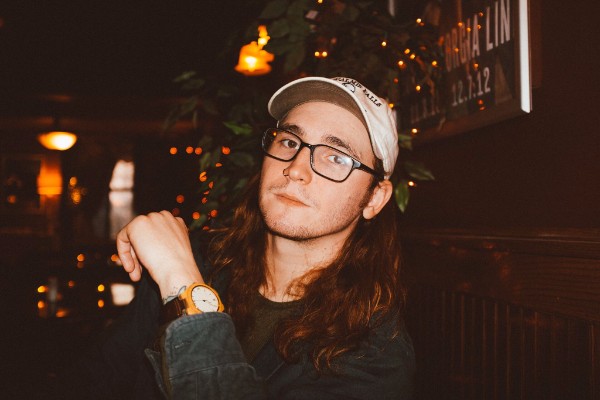 You can get a taste of the record with new single Enough below;

Speak Low If You Speak Love is the solo-project of State Champs bassist/backing vocalist Ryan Scott Graham. He says of Enough; “Enough was actually the last song written for the record, after a night of just jamming in the studio. After analyzing each song on the record, we decided it was missing a certain vibe, and Enough was the piece that was missing. Not only on the musical side of things, but I also felt as though there were a few ideas left unexplored. The “rush of blood” high that comes with specific relationships had been kicking around my brain for a while and I wanted to put it down to paper. Couldn’t be happier with how the song turned out.”