Smile And Burn – On tour with Man Overboard & Moose Blood, this spring, in the UK

The Berlin based quintet will be joining pop punk heroes, Man Overboard on their April/May UK Tour 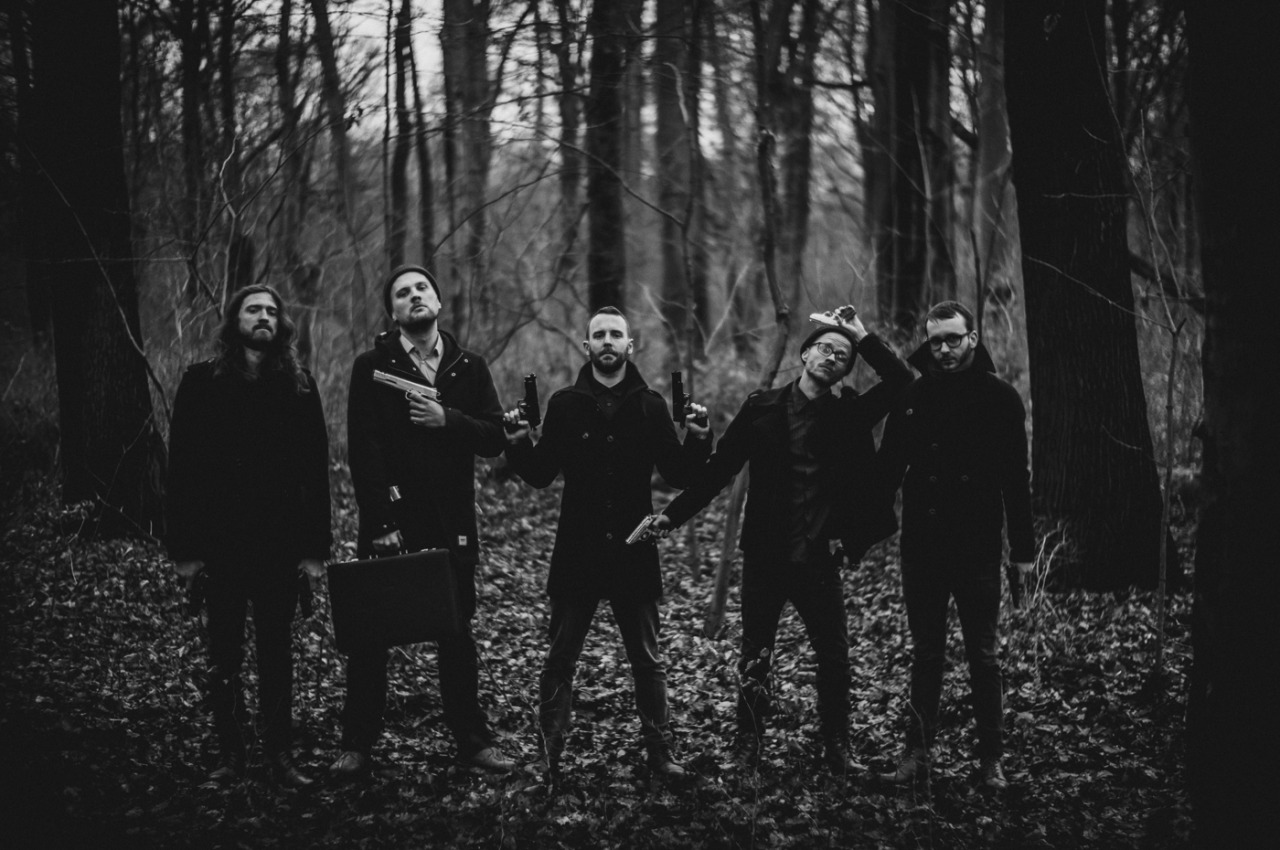 With a seemingly endless amount of Deutschrock and hip­hop, Berlin is not a particular hotbed for heartfelt English-­speaking rock, but, Smile And Burn have proven their stubbornness over the past six years, becoming one of the German capitals finest musical exports.

Their debut album, “Flight Attempt Of The Kiwi“, released through Fond Of Life Records, in 2009, was supported by intense touring throughout Europe and the UK. Smile And Burn supported some of their bigger American colleagues, such as, Man Overboard and Polar Bear Club, countless times throughout the year.

Alongside their second album, “We Didn‘t Even Fight Yet“, released in 2012, Smile And Burn built bridges and became the name on everyone’s lips, in the European Punk Scene. Their hard work and dedication was rewarded with numerous festival and support slots, all over Europe, including, Open Flair Festival, Monster Bash and supporting German pop rock icons, The Donots.

“Action Action“, released in October 2014. is the newest offering from the German quintet, and, it’s the bands finest work to date.
Released through Motor Entertainment and produced by Olman Viper, “Action Action” is a huge leap for the band, as they musically and lyrically try to fill a huge gap within the German musical landscape.

Smile And Burn are an inventive and unique collection of songwriters. Their ideas and ideology on being a band are vastly different to most. Take one look at their video output, their bizarre artwork, their flawlessly passionate live performances and their musical releases to date. These all contribute to what lies at the core – Twelve, new, refreshing, energetic songs: Action Action.

Keep Up To Date With Smile And Burn:

Catch Smile And Burn, on tour with Man Overboard, Moose Blood and Roam: