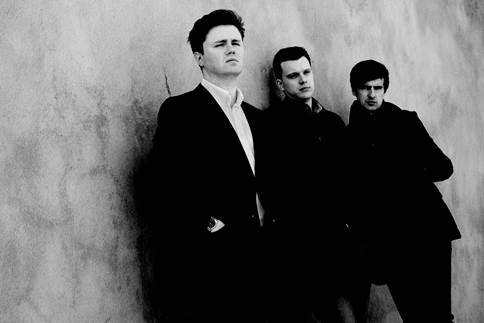 Slow Riot’s politically charged debut single was met with excitement by fans and garnered support from the likes of 6Music, XFM, Clash, The Irish Times, Q and many more. Its post-punk sensibilities were likened to Gang of Four and Wire as well as more contemporary artists such as Interpol and Girl Band, whilst new single ‘Demons’ is set to showcase a different side to their sound.

‘Demons’ impresses with dark, swooning guitars and a driving beat. Taking the Slow Riot penchant for classic songwriting and blending it with new wave hooks and a layered, climatic build reminiscent of shoegaze luminaries Ride or My Bloody Valentine. These diverse, refreshing sounds span across the ‘Cathedral’ EP, channelling more of those beautifully dynamic, spacious soundscapes, heavy walls of feedback with pop sensibilities, with an aim to challenge any preconceptions, as is the bands mantra.

‘Cathedral’ was recorded at the Manic Street Preachers’ FASTER studio in Cardiff under the watchful eye of producer Kevin Vanbergen, whose back catalogue includes the likes of The Pixies, The Maccabees, Dinosaur Pile-Up, The La’s and Biffy Clyro. FASTER’s in-house engineer Loz Williams and the Manics’ James Dean Bradfield further extended a helping hand to the band, offering the use of their equipment and instruments, many of which were used in the making of past chart-topping records.

Now with a slew of local live appearances under their belt, including recent support to The Twilight Sad, the band are ready to show the rest of the world that they possess a sound and energy that far surpasses that of their hometown’s sleepy reputation. 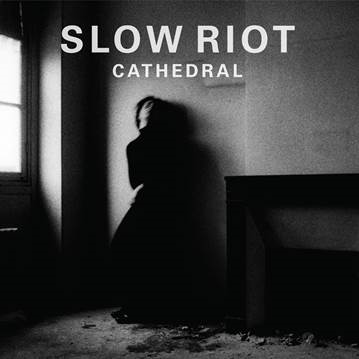