American metallers Slipknot are back in the UK in 2020! 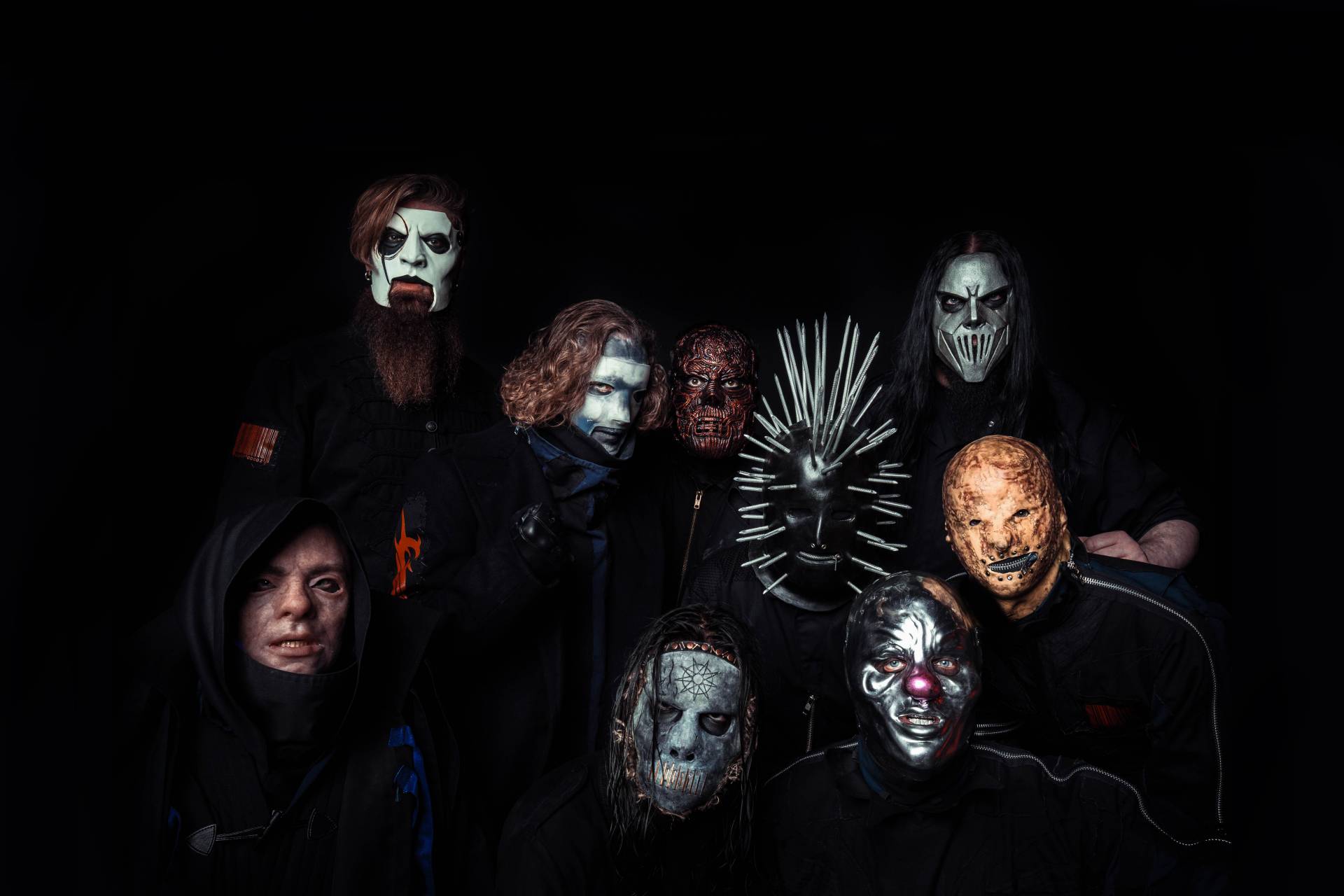 Slipknot have revealed details of their 2020 tour! The news follows the band’#s recently released sixth album We Are Not Your Kind reaching number one in the UK!

Behemoth will be support for all dates.

Frontman Corey Taylor said: “It feels good to be coming back for an extensive tour of Europe and the UK.  No matter how many times we come there, it always feels like we can never get enough, nor play ALL the cities we want to.  But one thing’s for certain: the audiences are ALWAYS some of the best in the world.” 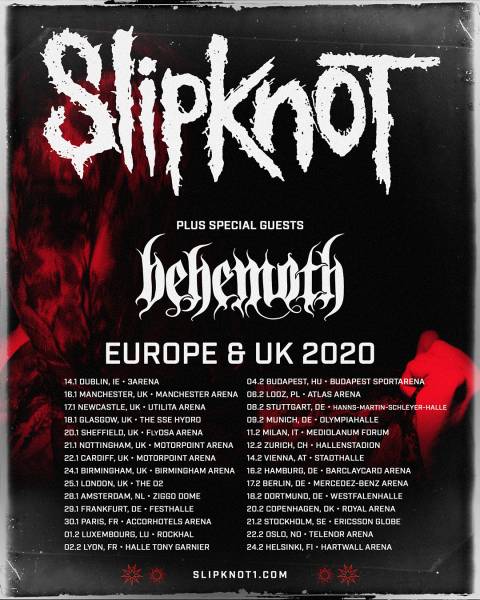