Slingshot Dakota are to release their first album “Break” since 2012. To accompany this they have released the track ‘Paycheck’. 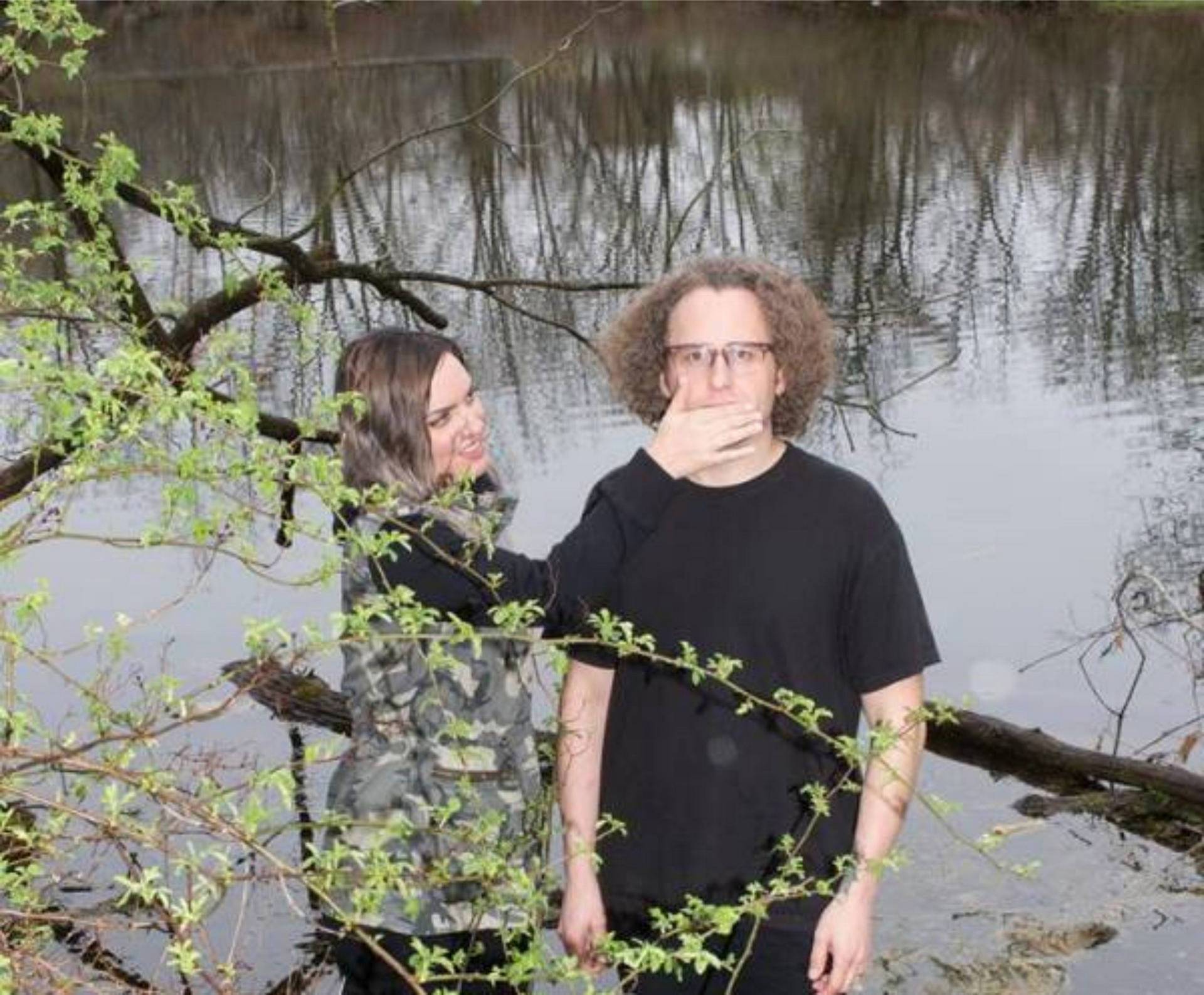 Slingshot Dakota are to release their first album “Break” since 2012. To accompany this they have released the track ‘Paycheck‘.

Slingshot Dakota is an indie rock band from Bethlehem, PA. Comprised of two people, this band has no shortage of volume, energy and catchy tunes. Carly Comando shreds an 88-key digital piano through multiple effects pedals and provides vocals for the band. Drummer Tom Patterson keeps the beat while energetically crushing his drums, a sight that is both entertaining and inspiring. While Comando and Patterson are influenced by their respective punk and hardcore basement scenes, their music can be described as poppy indie rock. Their live sound is loud, full and raw, but at the root of it all is an addictive rock song.

Over the course of the last three years since Slingshot Dakota‘s last album, 2012’s “Dark Hearts” the pair allowed themselves the freedom to write new material at their leisure as well as succumb to the temptation of outside opportunties – Comando, a commercial licensor, earned herself an Emmy Award for her song “Everyday” used in an episode of The Simpsons, Patterson wrote and recorded two albums with his doom metal band, Fog Cult, and what could be their biggest project to date, getting married.

Worked with photographer David Brandon Geeting on the album design. “He has an amazingly eclectic style, and his photos represent his interpretation of our record’s theme,” explains Comando. The album cover album is a bouquet of flowers with a broken vase taped together in a sad yet hopeful way, and the back cover is the same concept but with a tree branch and leaves. “There’s something melancholy yet beautiful in his art,” Comando says. “The images are bright and colorful, even though they evoke something sad.”

“Break” will be released 11 March 2016 via Topshelf Records.

Pre-orders are being taken now at http://tpshlf.co/tsr145

The vinyl 12″ will be available in three variations:

A dollar from every pre-order of the Clear with Violet and Pink Splatter variant will be donated to Third St. Alliance for Women and Children. A message from the band:

“The Third Street Alliance for Women and Children provides much needed services for homeless families, child care, and day programs for aging seniors with special needs. They do all of this with such care and empathy, striving to maintain human dignity and cultivating self respect to all they serve. It has been a fixture of our community for a very long time, and we would love to see that continue!”