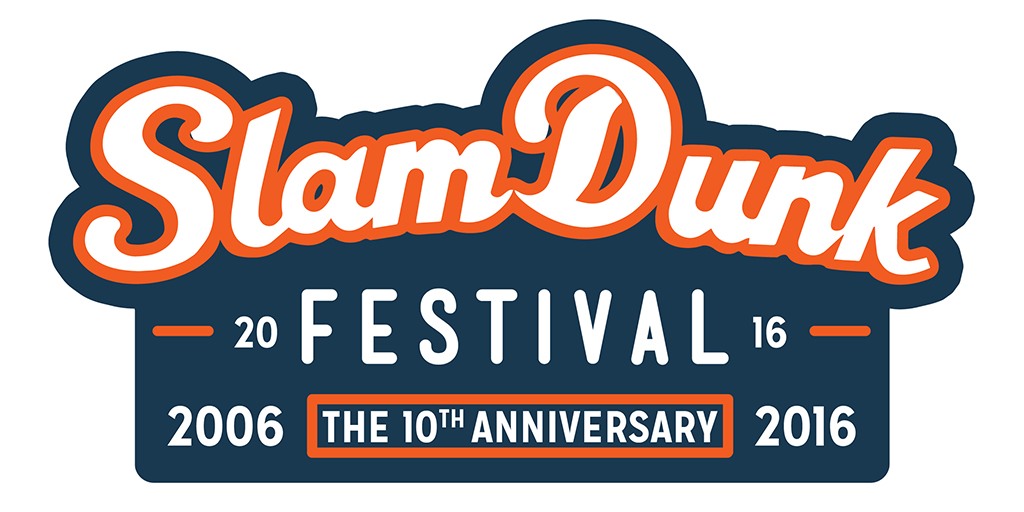 The festival takes place at the end of May across the following venues:

Being Slam Dunk 10 Anniversary this is shaping up to be one of the strongest festival line-up of the year. The full line up is so far is as follows: 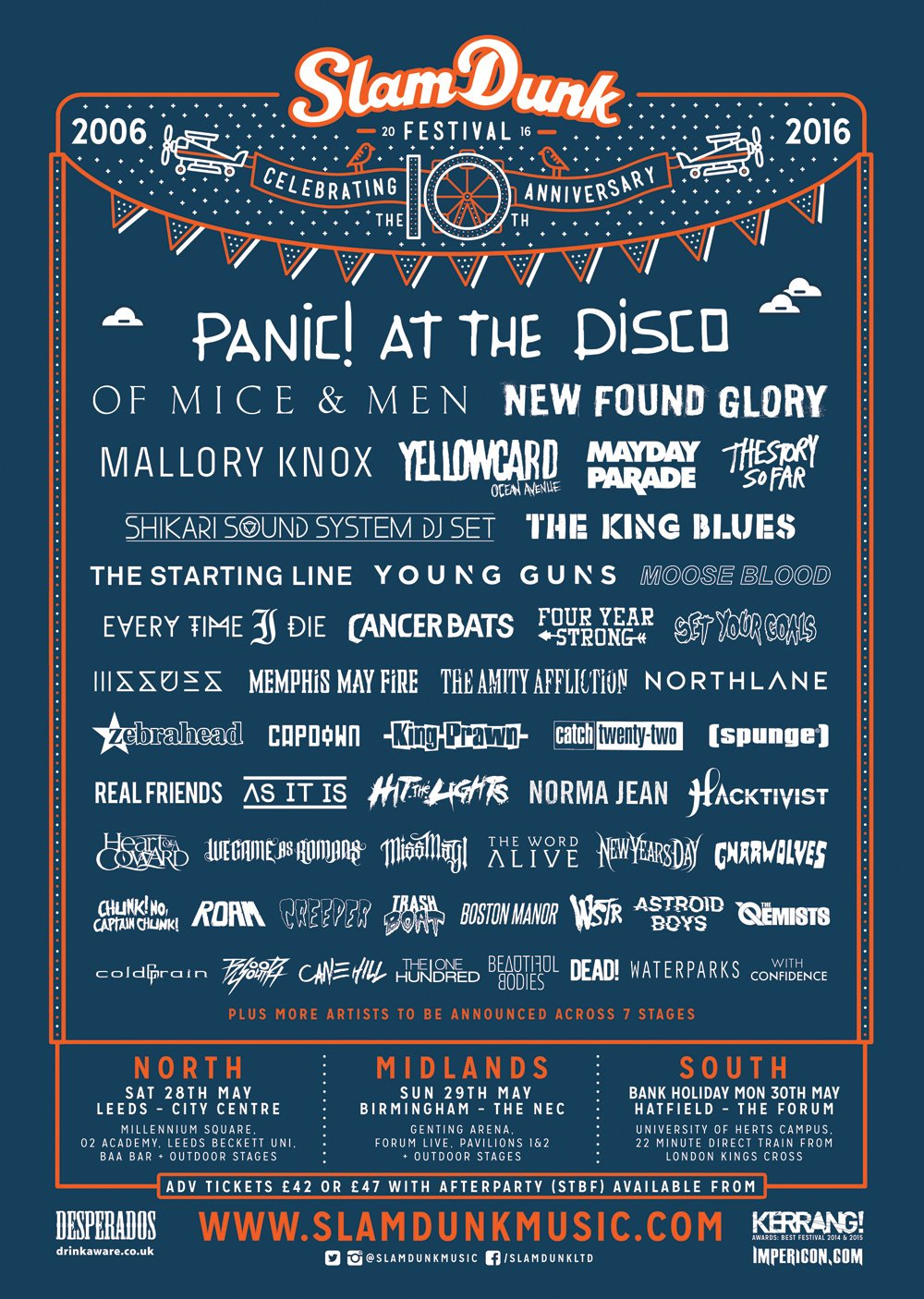