It’s Friday so we take a look at our favourite singles of the week! 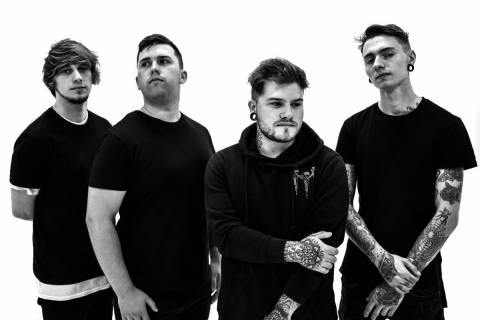 South Coasters In Fear They Follow‘s latest single Erebus is an absolute banger! The track received 7k views in the first couple of days of it’s release! The band say of the track: “‘Erebus’ is a being of pure darkness represented in both this song and the music video as the voice in the back of your mind telling you that you aren’t good enough. In this case the individual loses to their demons.” 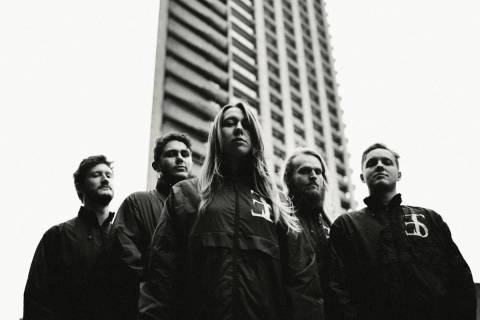 “In 2017, 5,821 suicides were registered in the UK and is the second leading cause of death among 15-29 year olds. These statistics are staggering, but all is not lost as there has been a decline in attempts thanks to the work of charities such as Samaritans. Lyrically, ‘Harsh Truth’ is an anthem for the ill-represented masses who are struggling behind the veil of positive social media posts. The world is a better place with you in it, so stay alive and seek help as it’s always there.”  – Justine Jones (vocals) 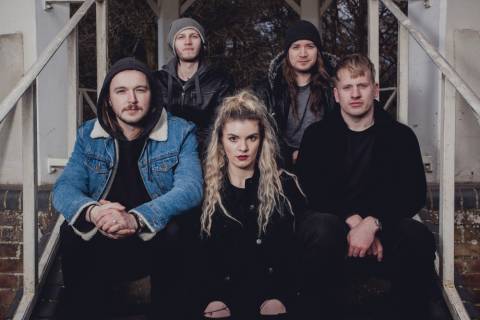 Northern tech metallers Sertraline are back with their first new music in two years with brand new single Relapse!

The band say: “We’ve developed and evolved so much since the last EP, we needed to release something that reflects who we are now.
There’s way more aggression in this track; through the vocals, guitar tones, drumming style, everything! But we’ve kept our signature catchy melodies and layers of ‘atmospheric goodness’. ‘Relapse’ has been a huge learning process – we’re beyond excited to get it out there! We hope you enjoy it as much as we do.” 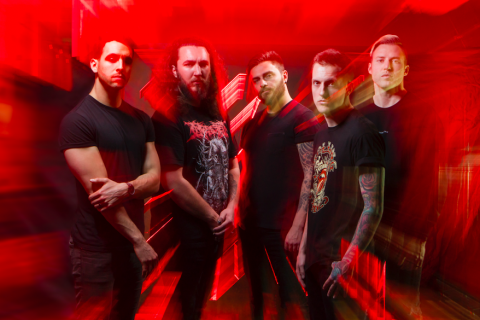 US rockers I Prevail continue their quest to bombard the world with awesome tracks as they gear up to March 29th’s release of second album Trauma! The latest comes in the form of Paranoid! 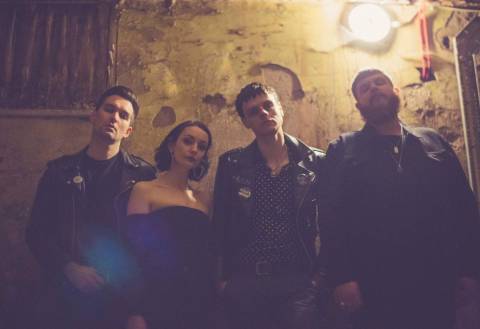 Welsh rockers The Nightmares reveal their new single Dorothy! “’Dorothy’ is a song about mourning the loss of someone close to you and how it can feel like they never really leave you… even in death,” explains vocalist/guitarist Adam Parslow. 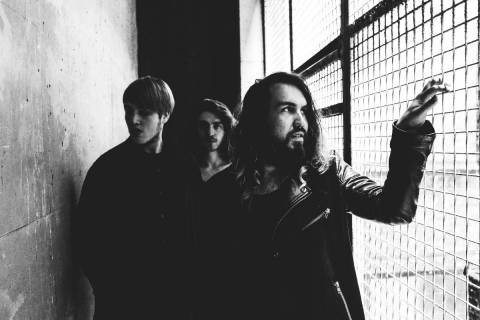 Brit alt-rockers Winchester have revealed their latest single to be taken from their recent EP! Line Up is the fourth track released from February’s Life Begins At These Dead Ends!

“‘Line Up’ is the spiritual predecessor to our previous single ‘Diamond’ and seems to come at an apt point in our timeline. We explore how similar the archetypes of the freedom fighter and the terrorist are and how dangerous revolution is when it comes back around. Time and time again we talk about THEM and US, instead of coming together in a loving way towards peace and understanding the reasons we feel the need to act out in violence.” – Adam (vocals). 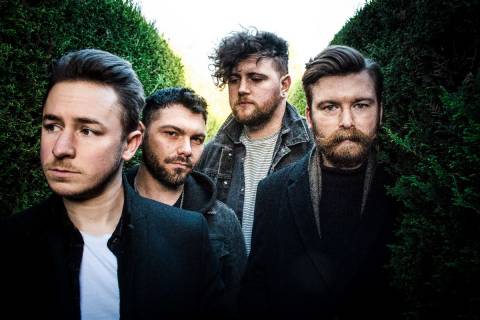 The Alchemy are the UK’s latest rock band to produce some top quality tracks! Their latest single Intertwined is the next to be taken from debut EP Chemical Daydream! The track was premiered by our friends in Already Heard.