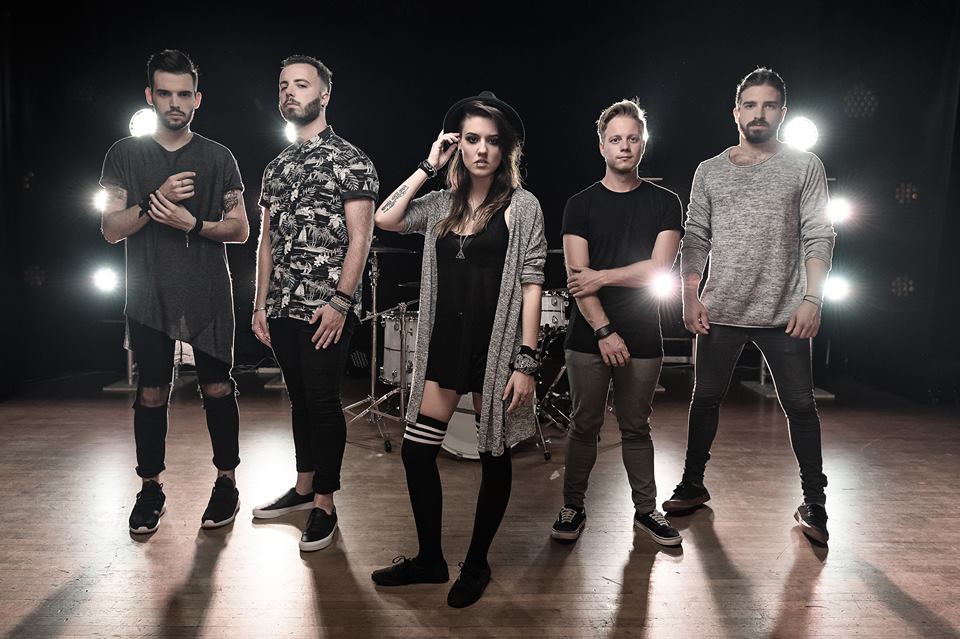 Female-fronted alternative rock quintet HALFLIVES (ex-OVER) released on September 7th their first single “Mayday” along with a music video that you can play here below:

ogether with the release of their debut single, HALFLIVES kick off with some solid content including a first headliner European tour scheduled for October, to be announced shortly, and more video releases planned before the end of the year.