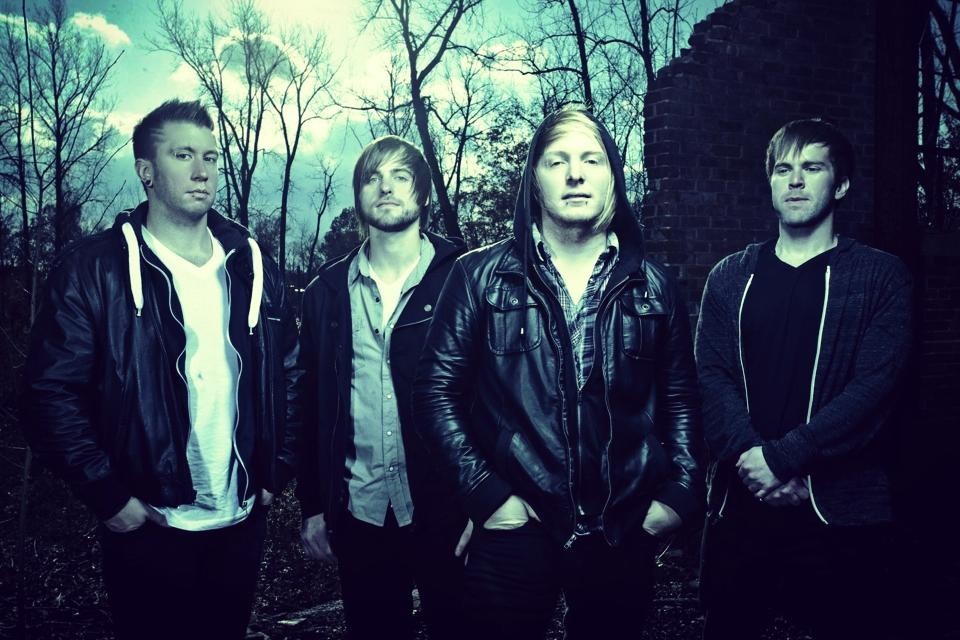 ‘Comatose’ is available for pre-order on iTunes and Merchnow.

Hailing from northeast of Pittsburgh, PA, Secret Eyes is an alternative progressive rock band with influences that include such acts as Coheed and Cambria and Circa Survive. On ‘Comatose”, the band has unleashed a batch of songs that are melodic yet experimental, while maintaining a heavy, energetic edge.