Say hello to a new supergroup…. Curse These Metal Hands!

What do you get when a successful stage share at a festival leads to the joining of forces for two bands? 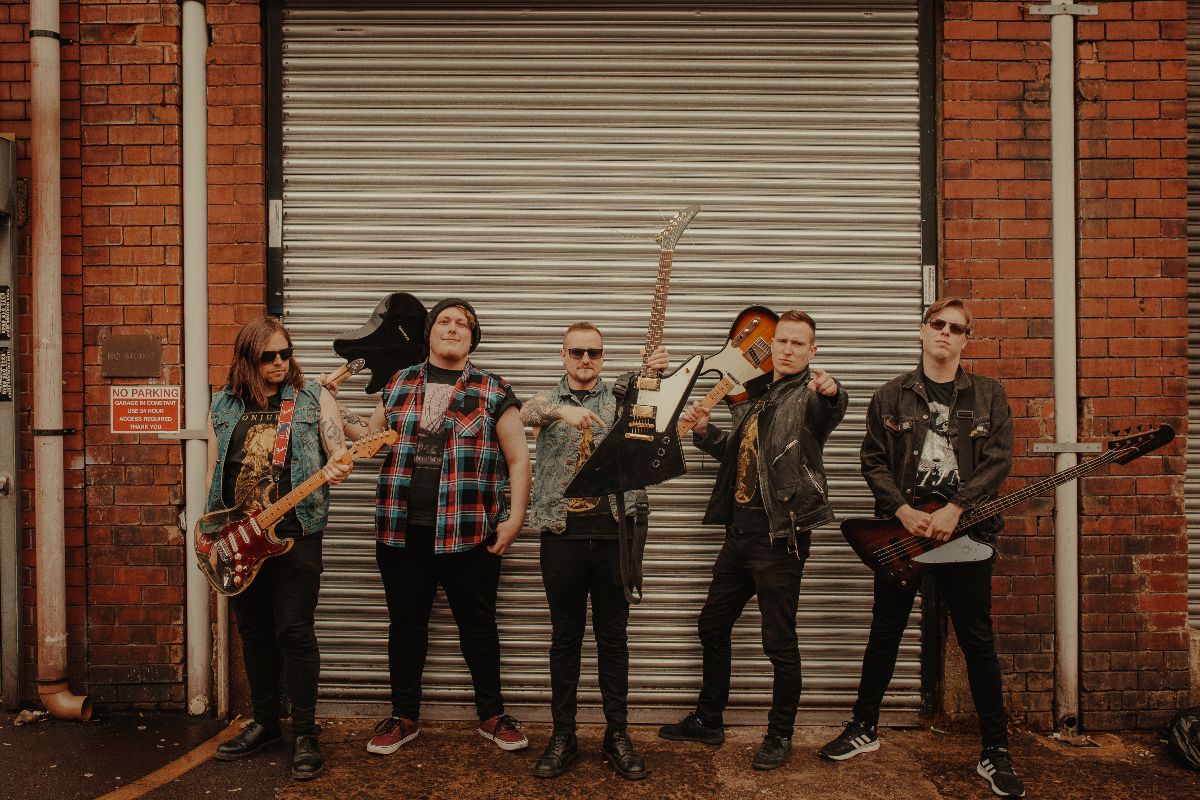 On a day at ArcTanGent festival 2018, Pijn and Conjurer, two of the most promising and electrifying acts around, shared a stage and now, they have teamed up again to make a massive supergroup!

The product is Curse These Metal Hands. The band will be performing again at this year’s ATG festival and releasing their self-titled record through Holy Roar on August 16.

Rather than being as heavy and brutal as you would expect if you’re aware of the two original acts, it brings a lighter joy to your life.

The band said: “It’s purely just some songs we made to induce joy”.