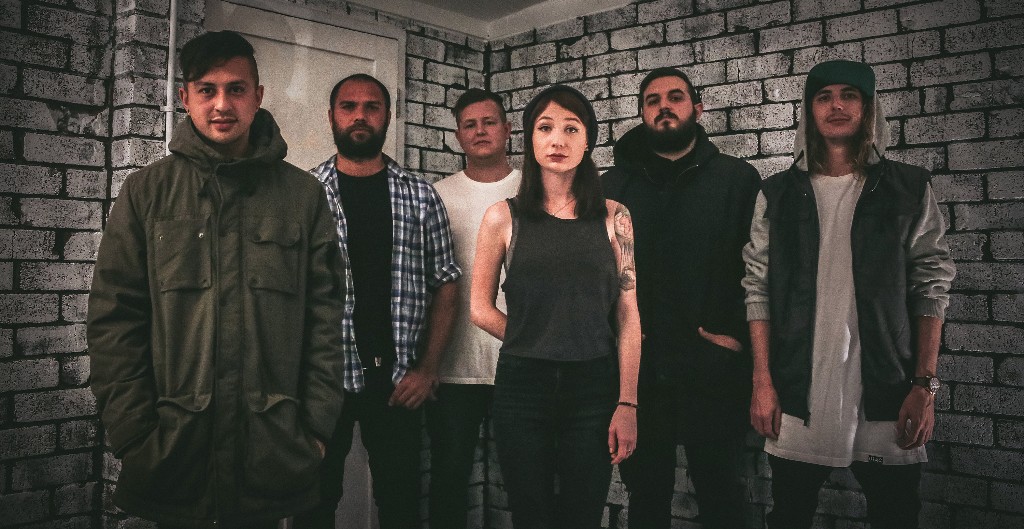 Australian rockers Saviour have released the video for latest single April. The track is taken from their recently released album Let Me Leave.

Frontman Bryant Best says; “April is track 1 of our latest album Let Me Leave. Collectively the track is one of our favourites from Let Me Leave following a journey like structure and a handful of textures that captured us while in the writing process.

“April has a few themes running through it and how that came to be was quite different from how we normally go about our business. The lyrics to the soundscape were actually picked apart from different lyric compositions that had been made for other tracks and pieced together to form April. The way the words worked with each other was very cool. The track ended up forming its own story.

“The music video was filmed it multiple locations around Perth by our friend James Killian. We thought it would be cool filming a video in built up busy locations. Besides the constant pedestrians walking by and the spectators/hecklers in passing vehicles, the process was kinda fun! The end product was exactly what we were aiming for with this idea. We hope you enjoy it!”

Check out the video for April below;