The Los Angeles based alt-rock outfit Rooney are back with the new album Washed Away, which will be released July 29th through Superball Music. Rooney have also just released the new single ‘My Heart Beats 4 U’, which features Rooney mastermind and lead singer, Robert Schwartzman, seamlessly playing every character in the entertaining video. 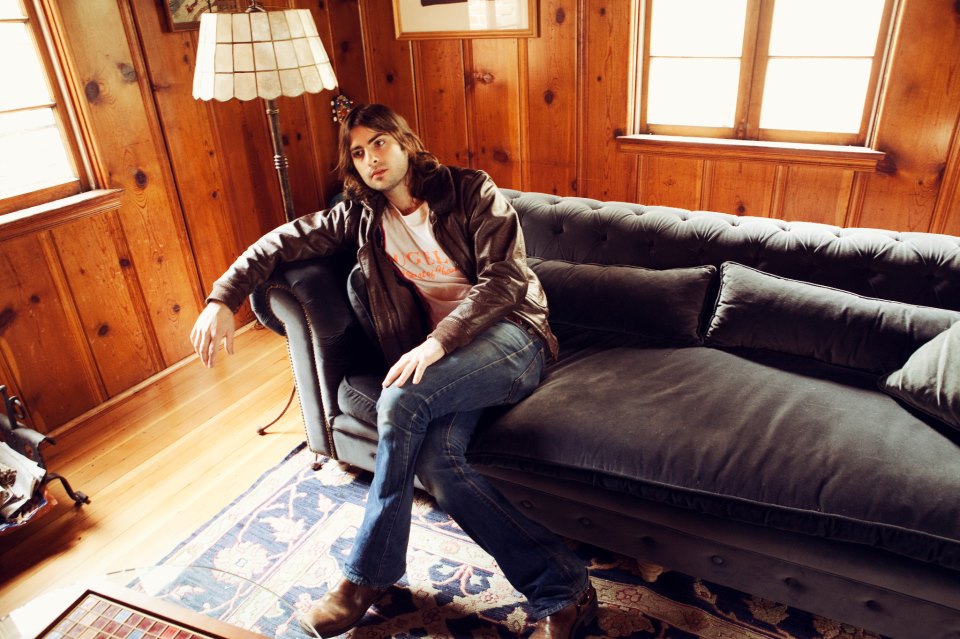 The Los Angeles based alt-rock outfit Rooney are back with the new album Washed Away, which will be released July 29th through Superball Music. Rooney have also just released the new single ‘My Heart Beats 4 U’, which features Rooney mastermind and lead singer, Robert Schwartzman, seamlessly playing every character in the entertaining video.

With a euphoric vibe and a chorus that immediately makes you want to stand up and throw your hands in the air, ‘My Heart Beats 4 U’ is the ultimate introduction (or re-introduction) to Rooney. “I go to a lot of sporting events and love how percussion and rhythm is used to excite and bring people together. I wanted that ‘We Will Rock You’ beat as the foundation to build this song on, and merge it with that 50s/60s pop chord progression, and an arena rock chant” Schwartzman says of the inspiration. “I love how people get involved in the live show setting, when you break down the wall between performer and audience; sometimes it’s the most simple things in music that grabs you and it’s usually the hardest thing to find.”

To call Washed Away a labour of love is a serious understatement. To create the long-awaited follow-up to 2010’s Eureka, Schwartzman holed up in his home studio to single-handedly write, produce and perform all of the songs himself. “I learned that if you keep pushing yourself then maybe something better can happen,” he says of the process self-producing. “I feel like if there’s still potential to do it better, then I would rather keep working on it than call it a day. I want every song to have something special, not just focusing on a single. I care about the album as a whole, the songs, the sonic quality, from start to finish; it’s always been my goal when making a Rooney album and I think listeners over the years have connected with this as well.”

Rather than succumb to the pressures of the music world’s near-constant release cycles, Schwartzman wanted to create something tangible and long lasting. Consider Washed Away a refreshing antidote to the disposable pop music machine…

“I don’t chase the flavour of the moment, the sound of today; it’s not on my mind. I just wanna make music that I love and hope other listeners might feel the same way.”