Room Full of Stangers announce the new album ‘Bad Vacation’ is to be released on October 30th via Godless America/True Trash records, and you can watch the video for ‘Guest Bath’ here. 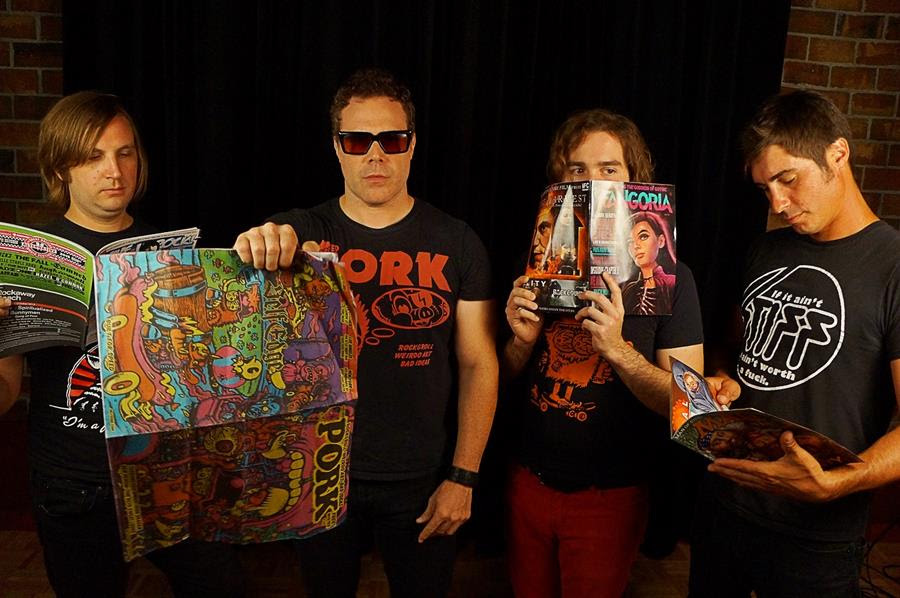 Room Full of Stangers announce the new album ‘Bad Vacation’ is to be released on October 30th via Godless America/True Trash records, and you can watch the video for ‘Guest Bath’ below.

The new album ‘Bad Vacation’ – an album packed with collective experience, ferocity, punk spirit, all set to an us-against-the-world party soundtrack. This is a band who is influenced by its own collective personalities and life experience, and a band that ardently refuses to write music that is derivative of the sound du jour.

Designed to carry you signed, sealed, delivered, in a sweaty heap on the floor, ‘Bad Vacation’ serves as a reminder that bad trips happen, but you can always come out the other side.

About their album Mick Mcluan from RFOS says “Bad Vacation is about real people, places and things, and reflects on our life story as band. It’s kind of like being the main character in the movie Shawshank Redemption. At first you’re screwed, then screwed a little less and ultimately, if you’re patient and persistent, you get to crawl through a sewer pipe of crap to your freedom.”

You can find Room Full Of Strangers here: