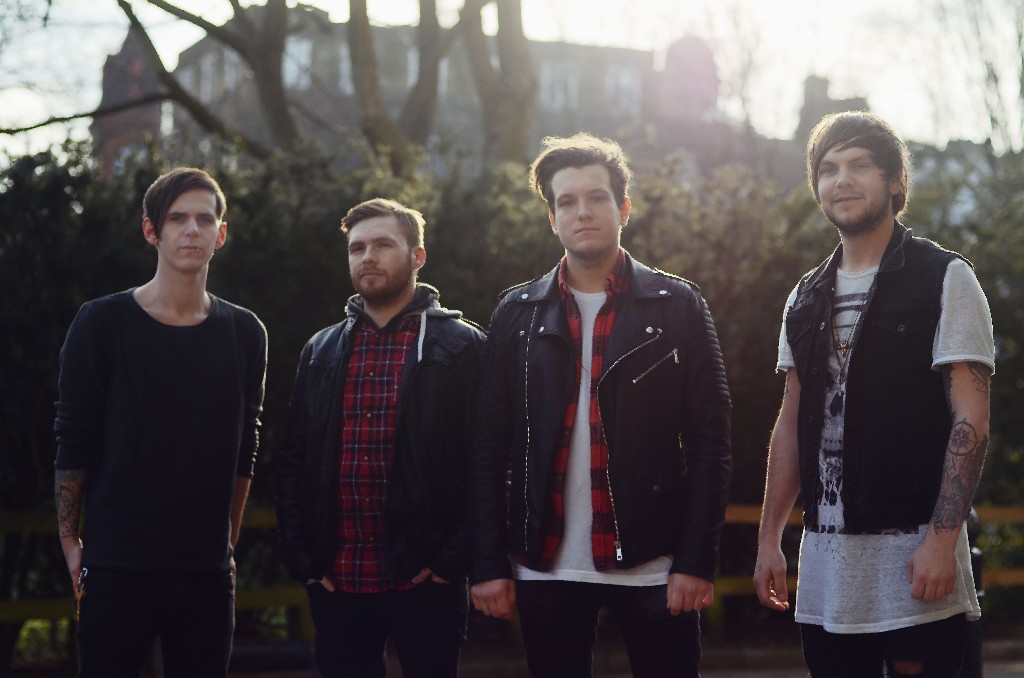 The track is taken from the band’s second EP December set to be released on June 21, with pre-orders available now at http://bit.ly/RBOdecember