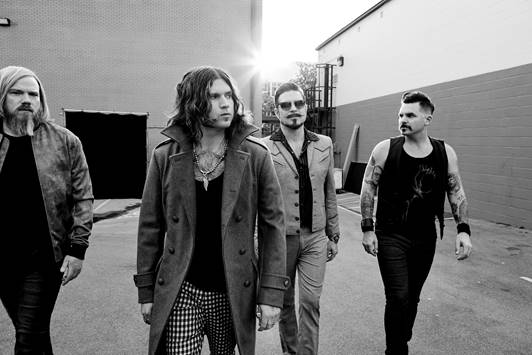 Rival Sons will be performing five dates across the UK in November!

Support for the shows comes from The Record Company.

The run of dates is in support of the band’s latest record, the critically acclaimed Feral Roots, released in January through Low Country Sound/Atlantic Records.