Reverend and The Makers New Album and Film ‘MIRRORS’ 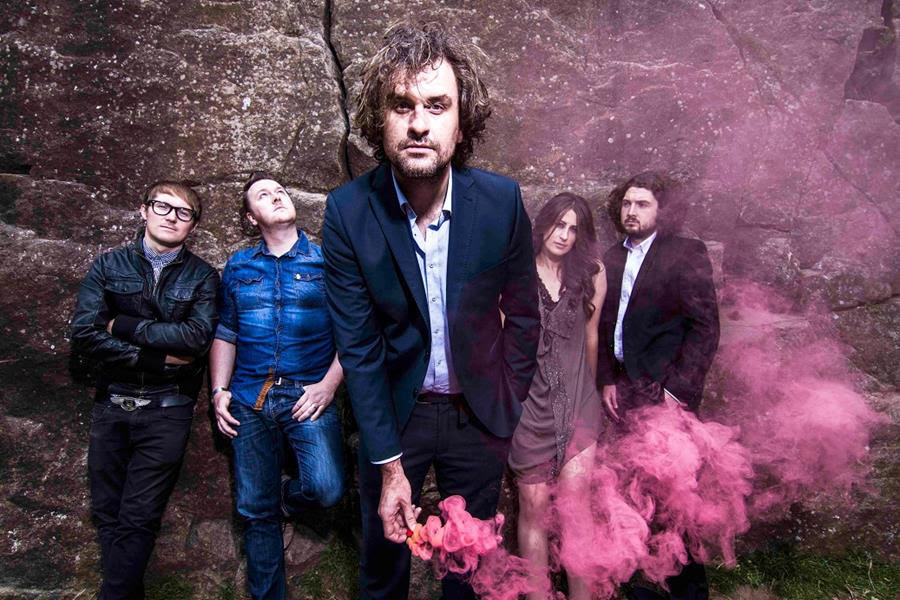 Reverend & The Makers release their eagerly anticipated fifth album, ‘Mirrors‘, through Cooking Vinyl, on Friday 9th October. A brand new video, shot on location in Jamaica, for the track ‘Stuck On You’ which you can watch here

The current single from the album is the muscular ‘Black Widow’, which has been picking up support from Zane Lowe on Beats 1, XFM, and has multiple spins across 6 Music. ‘Black Widow‘ is available now upon pre-ordering ‘Mirrors‘ plus you will also get ‘Stuck On You’ and ‘Makin’ Babies’ upon pre-ordering.

‘Mirrors‘ was recorded at 2 Fly Studios Sheffield and Geejam Studios in Jamaica and was produced by Dave Sanderson with additional production by Youth and Alan Smyth and mixed by Youth. It will be available on CD, Limited edition CD & DVD, 12” Vinyl and digital download. The album can be pre-ordered from the bands website: http://po.st/RevMakers  and iTunes: http://po.st/MirriTunes

Jon McClure (vocalist) adds “Ed (guitarist and fellow songwriter) and I became resolute to make a record that we loved. Why not indulge the overwhelming urge to not play games anymore and set about making some art we are actually proud of rather than the release tour festivals repeat cycle we’d been on since forever. And so we took the files we’d been diligently recording off to Jamaica and spruced them up a bit whilst making a film. The result is the best thing we’ve ever done in my opinion. The reaction when I play it to people is like nothing I’ve seen before, except maybe the first album.”

Reverend & The Makers have also announced a twelve-date UK tour for November and December. Tickets are on sale now and are available here