Records to look out for – teasers for October 14

Our weekly round up of new records gives you an insight into what’s been announced recently that we’re excited for! 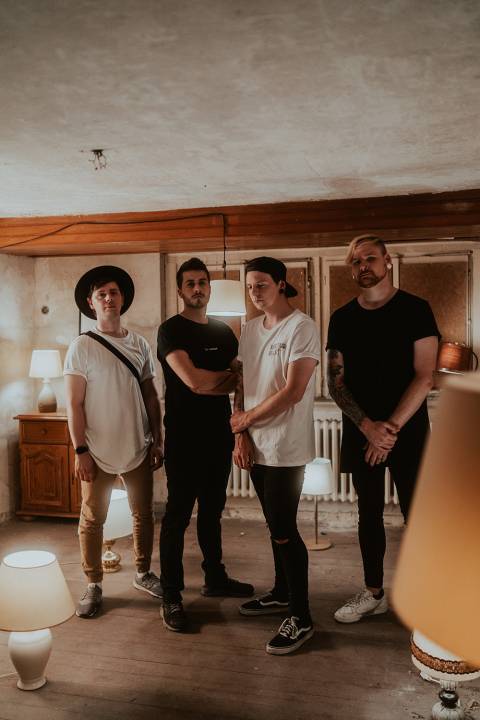 Our Mirage will release new album Eclipse on November 25 through Arising Empire. 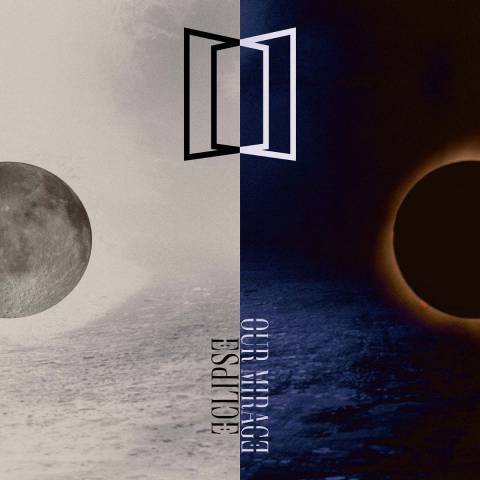 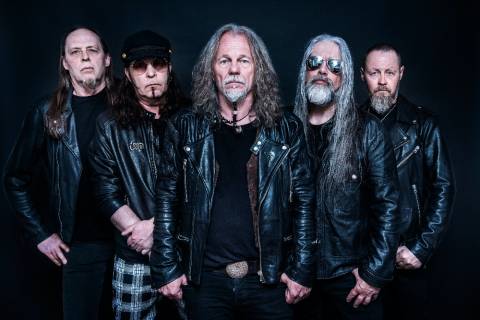 Leif Edling on the new album: “Sweet Evil Sun is about hope, striving, adoration and failure. It’s about all the personal battles that you have, but also the never-ending decay of humanity.

“The record took over a year to make and there’s not a bad track on it! We had a fantastic time recording it and are really looking forward to the release. It’s doom, it’s metal! It is the essence of Candlemass put into one album!” 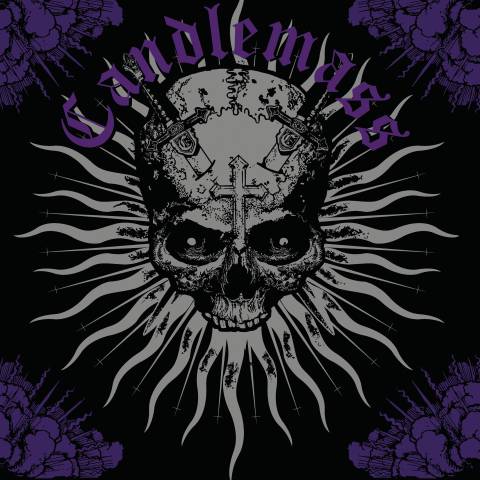 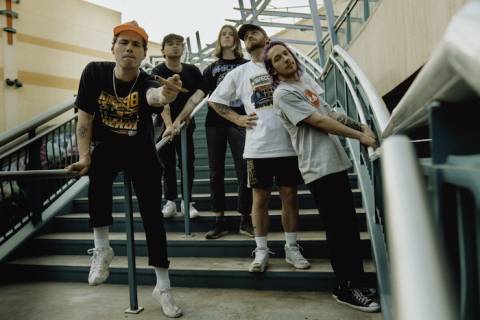 Vocalist Benny Scholl said: “Welcome to Cult Mentality! This record is a collection of everything we’ve been through in the last few years. ‘Cult Mentality’ is a mindset. It embodies what it takes to pursue anything you want in life. We hope this record can be there for you the way it’s been for us.” 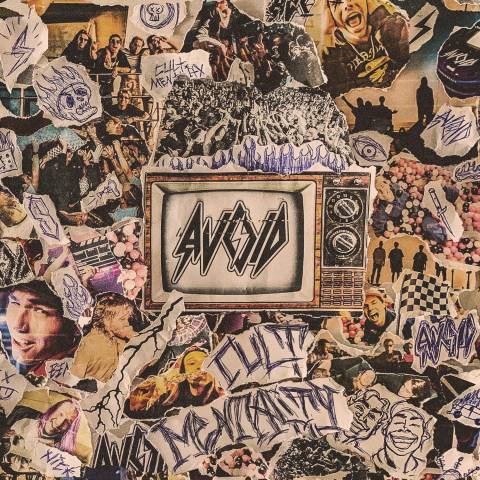 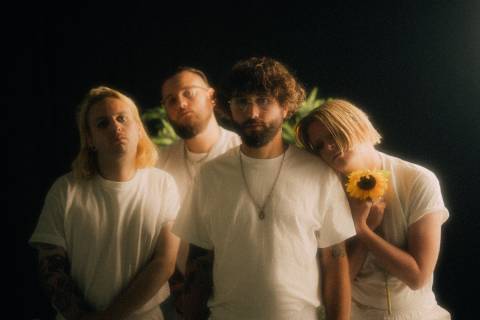 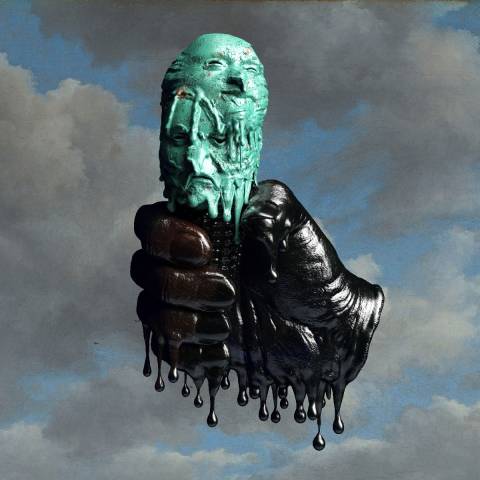 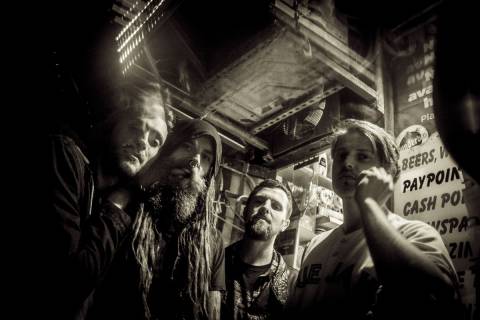 Guitarist Dave Jackson said: “Midnight Heavyweight comes from a much darker place than we intended. Life got very real very quickly, so naturally what came out the other side reflected that… Made for a hell of an album though.” 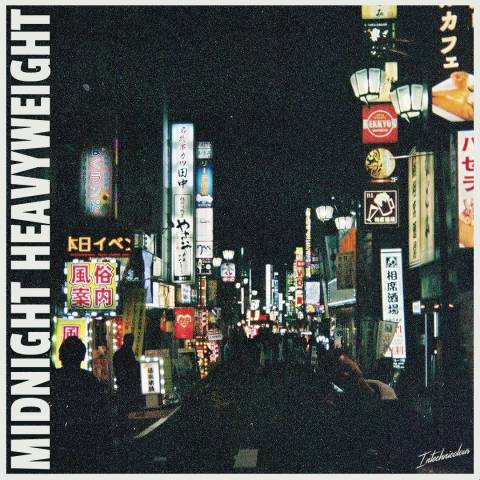 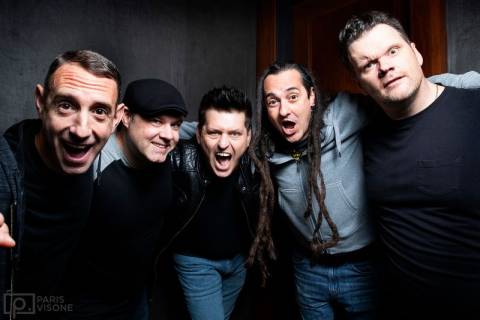 Less Than Jake will release the deluxe version of their 2020 album Silver Linings next week (October 21 through Pure Noise Records).

“When ‘Silver Linings’ first came out in December of 2020, our band was in the midst of being at home for the longest amount of time in a row EVER!” recounts trombonist Buddy Schaub. “We were all so excited to release it to the world because it was the first album with our new drummer, Matt Yonker, and our first attempt at writing all the lyrics on a record. Unfortunately, we were still stuck at home and couldn’t go out and breathe life into the songs on stage like they deserved! Putting out this Deluxe Version seemed like a great way to re-introduce the record to those who may have missed it in the chaos of the last couple of years. 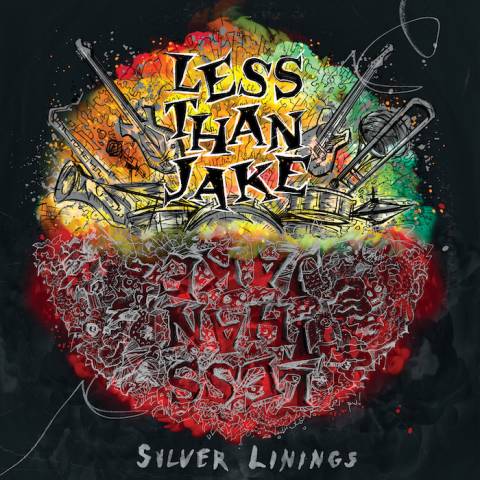 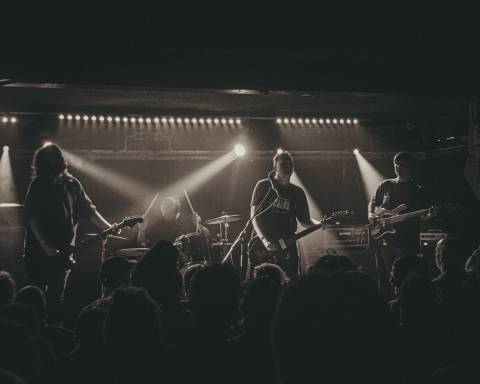 The EP is a collaborative effort with members of Heriot, Conjurer, Idles and Biffy Clyro. You can see the full collaborative list in the tracklist below.

Heriot‘s Debbie Gough comments: “Sugar Horse are a band I’ve always enjoyed going to watch after having first played with them in 2017! I’m very honoured to be on their track ‘Disco Loadout’ from this EP and it’s fantastic to see lots of other friends on the track list too!” 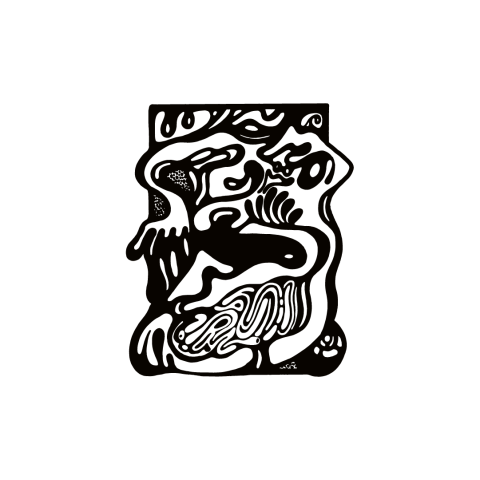 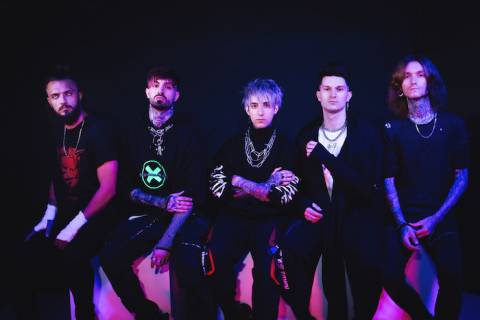 “When we started writing for our new album, one thing we had in mind was that we wanted to mix up our guitar configuration and experiment with new keys and tunings,” the band explains about their approach. “In particular, we decided to introduce seven string guitars on the album, which is something we’d never done before. This allowed us to tune lower than we have in the past and allowed us to explore new sounds and implement even heavier-sounding riffs.

“‘Of Stars’ is one of the first songs we wrote for the album that uses seven string guitars. We wanted this track to have banging groovy riffs while being catchy and somewhat pop-like in the verses and chorus. This kind of balance is something that we strive to achieve when we’re songwriting because it captures what we love about music. There’s definitely flavours of modern emo in the song as that’s another influence we wanted to include.”

The band furthers, “We love to utilize the different vocal talents of the band and ‘Of Stars’ actually features three of our vocalists — Nick, George, and Michael. Doing this can be tricky because you have to keep in mind each vocalists’ strengths, range, and sweet spots when you’re writing for them, and it’s not the case that each vocalist is always writing their own parts. For example, Nick, Michael, and Alex wrote the melodies/lyrics in this song. Nick and George both sing cleans, but they each have their own style and distinct voice. We think it really gets the best out of the band when you can hook them both up in a track. And then of course, George and Michael share the screams and they do a great job.” 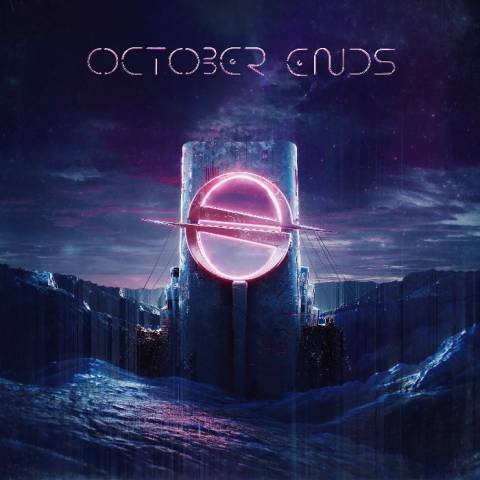